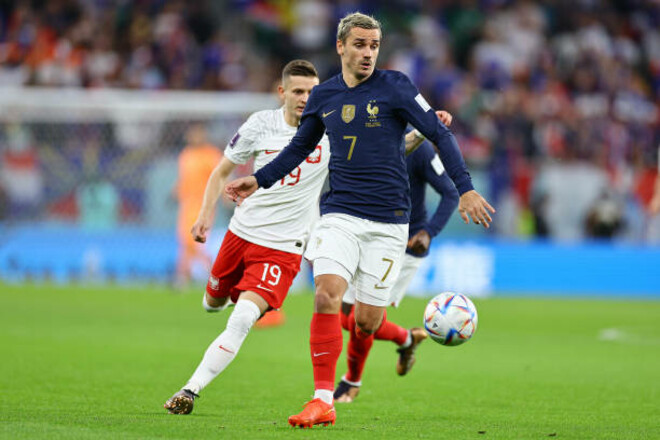 Forward Antoine Griezmann started from the first minutes of the match 1/8 finals of the World Cup in Qatar between the national teams of France and Poland. Rivals are known to sort things out in Doha.

For the 31-year-old attacker of the French team, this game was the 71st in a row in the form of the national team. This is a new national record.

Aroged conducts a text translation of the match France – Poland.

Activision and the rumors about the FTC lawsuit: Microsoft ready to give battle, according to Bloomberg