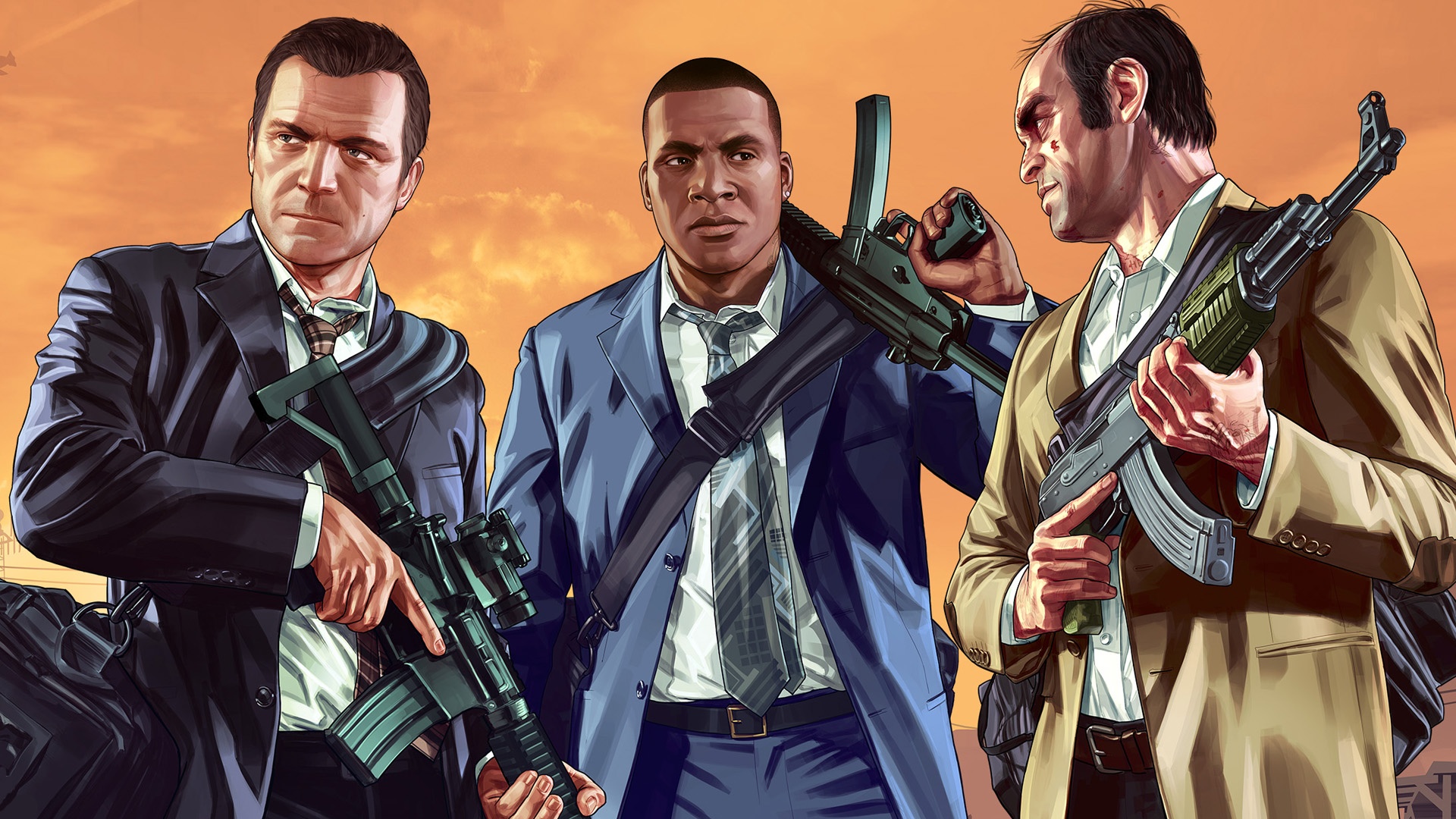 Grand Theft Auto 1 was released on November 28, 1997, after three and a half years of development. Since then, the game has become one of the most popular games of all time. According to data from Marketwatch, GTA 5 sold 90 million copies between 2013 and 2017 alone. Therefore, it may seem surprising that the developers of the first part, DMA Design, massively doubted the success of the series due to various problems during the development process.

In a recent interview with the BBC, former game developer Colin Macdonald comments on the circumstances within DMA Design a few months before the release of the first part of the series. Apparently the mood in the studio was gloomy, at least as far as GTA was concerned. “Midway through development, there was an informal survey of employees as to which of the seven titles they were working on would be the most successful and least successful,” said Macdonald. Grand Theft Auto (buy now €19.99) was classified as unsuccessful. “That’s because mid-development the direction of the game wasn’t clear. It was also quite bug-prone – you couldn’t play it for more than a few minutes without it crashing, so there wasn’t a lot of trust at the base into the game.”

According to Colin, later producer of GTA 2, the atmosphere at DMA was “pretty chilled” when he joined. “GTA went through a lot of different iterations and was a pretty problematic development that wasn’t really well received for most of the time it was in production. When I got on it it was pretty much done and the team was actually quite happy about it , because it sort of got the hang of it, they’ve been looking forward to sitting back, planning a sequel, revising the things they weren’t happy with and looking forward to revising it and seeing where it goes still be able to bring it.”

GTA fans will also be surprised to learn that the game series actually grew out of an experiment in technology – with a dinosaur as the main character. Macdonald comments: “One of the founding programmers of DMA, Mike Dailly, basically ran a technical experiment to show how buildings can look like in 3D from top to bottom with a little bit of perspective. So he made a dinosaur game. You had this city , which moved in sort of 3D, but you were a dinosaur, roaming around and destroying the buildings. That was the beginning of Grand Theft Auto.”

When do Xbox Game Pass December games come out and how much do they weigh?

Halo Infinite: the creative director of the multiplayer has left 343 Industries

Q&A Games is back today at 3pm on Twitch – leave us your questions!