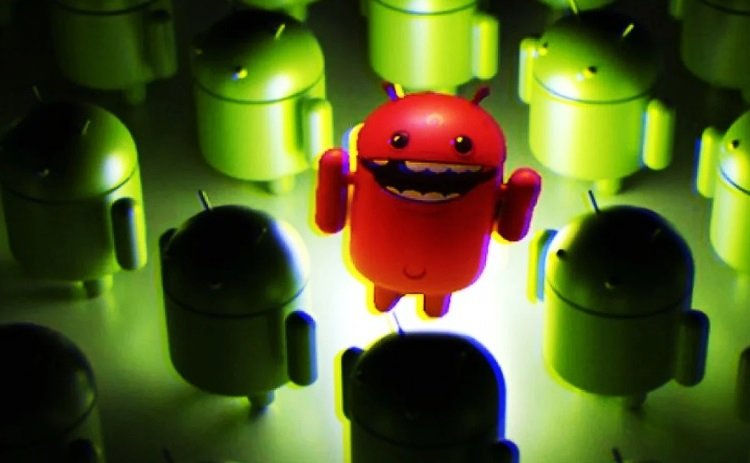 The researcher found several malware samples that were signed with ten certificates and provided the SHA256 hashes for each of them. Some of the certifications are reportedly held by Samsung, LG, and MediaTek. At the moment, there is no information on how certificates for signing system applications fell into the hands of attackers. There is also no information about where the malware samples were found, so it cannot be ruled out that the researcher found them in the Play Store digital content store.

Package names of 10 apps that were signed with compromised certificates

By searching the hashes published by the researcher in the VirusTotal database, it was possible to detect some malware signed by the certificates of the mentioned companies. Google has notified partners affected by this issue and recommended changing the certificates used to sign legitimate applications.

Denys BERYNCHYK: "Good evening, we are from Ukraine! Thank you all for your support"

Android lock screen turns out to be evasable: you need to know this – Aroged

Wild Hearts: The Power of Karakuri announced for premiere

Desert Island Guide in Genshin Impact: Where to Find Shrines