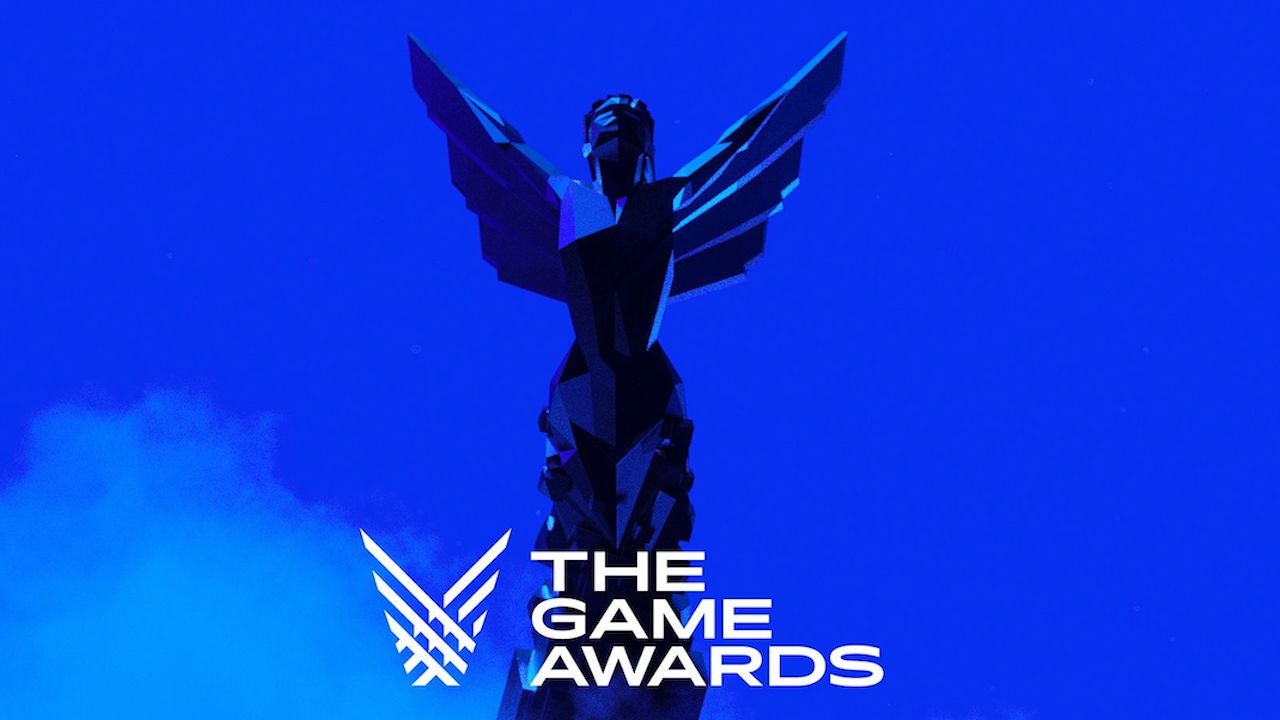 Quite high-profile projects have been announced at The Game Awards in recent years. It was within the framework of this show that Microsoft teams presented Hellblade 2 and Perfect Dark, and at last year’s event, Remedy studio announced the long-awaited sequel to Alan Wake – the game Alan Wake 2. This year, a lot of interesting things can also be expected at the show.

The Game Awards host and organizer Jeff Keely took to Reddit to share what’s on the way for this year’s event. According to him, from 30 to 40 games will be presented – not all announcements will be made directly at the show, some at the preliminary event. Jeff Keely thinks “the show should do well” this year, noting that he hopes to keep some surprises.

Just like last year, at The Game Awards 2022, Jeff Keely promises a minimum of CGI trailers. According to him, the main part of the video will be with the gameplay.

As a reminder, The Game Awards show will begin next week on December 9 at 04:00 Moscow time. It will take about 2.5 hours.

When do Xbox Game Pass December games come out and how much do they weigh?

5G is worse than 4G! Evolution does not (yet) exist!