The new poster, which came out after the presentation of “John Wick” at CCXP, shows Keanu Reeves in the center wearing an hourglass tie with bullets falling like sand. It’s an ominous image for the film, one that constantly reinforces the notion that Wick only has “one way out”.

Reeves met with fans in Brazil to discuss his return to the titular role of John Wick in Chad Stahelski’s highly anticipated John Wick 4. During the discussion, fans got another look at the movie as well as an exclusive poster. But Lionsgate was generous and shared another new poster with fans of the film who weren’t able to attend the event. 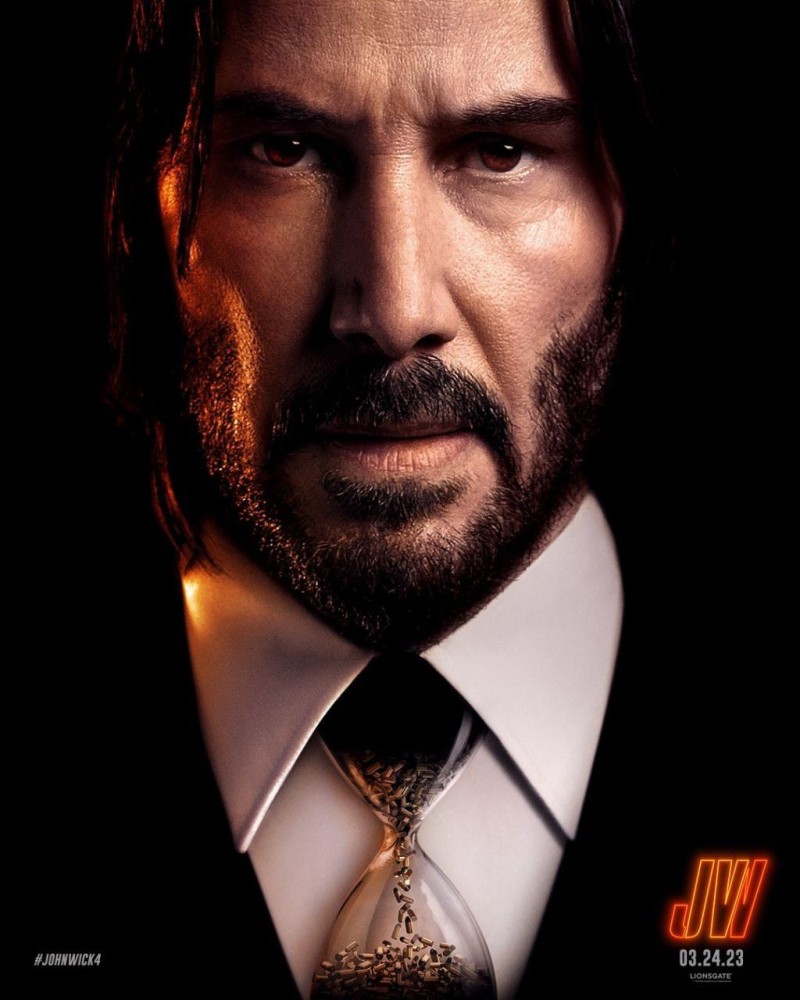 John Wick paves the way to defeat the High Table Organization But before he can earn his freedom, Wick must fight a new enemy that has formed powerful alliances around the world and forces that will turn old friends into enemies.

Is The Frame 2022 Smart TV worth it? Know the model of Samsung