2022 is a really foxy year. At Comic Con, the meeting of back-to-the-future stars Christopher Lloyd and Michael J. Fox provided a heartwarming moment for film nerds worldwide, a short time later Peter Fox from the band Seeed released “Future Pink” after a full 14 years ” again a solo single and for video gamers there was a very special anniversary. The Nintendo 64 classic Lylat Wars with protagonist Fox McCloud turned 25! On the occasion of the birthday, we pay tribute to the shooter by developer legend Shigeru Miyamoto and look back at the creation of the cult game, its gameplay features and the almost legendary hardware Rumble Pak.

Lylat Wars, also known as Star Fox 64 in other regions of the world, is the sequel to Star Fox, released on the Super Nintendo in 1993. Since the game was really well received by players on the SNES, it’s no surprise that Nintendo and Shigeru Miyamoto were keen to develop a sequel. A lot of work was done on it, but Miyamoto and his team came up against technical limits. The developers realized that they needed an upgrade of the Super FX 2 chip to bring their vision for the game to fruition. However, this would have increased the development costs. 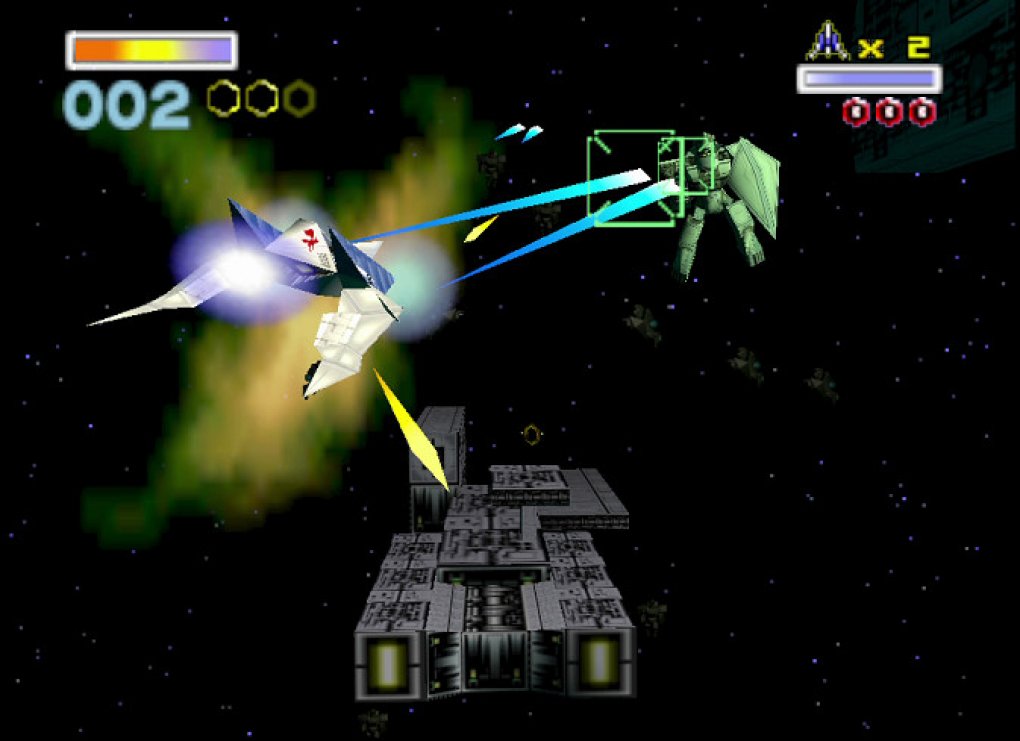 In addition, with the Sega Saturn and Sony’s Playstation, new competitor consoles with more power came onto the market, so that even a Star Fox 2 with a chip upgrade would not have knocked anyone’s socks off. So in 1995, although most of Star Fox 2 was already finished, Nintendo and Miyamoto decided to stop working on the title and instead develop a new adventure about Fox McCloud for the Nintendo 64, which was also already in the starting blocks. A little digression: Nintendo didn’t bury Star Fox 2 too deep, because the discontinued game was leaked in 2017 and then even officially dug up by Nintendo in 2019 – Star Fox 2 was one of the games on the Super Nintendo Mini.

But back to the actual topic: the development of Lylat Wars was a patchwork quilt. The team used the first part and the set successor and added new things. That sounds worse than it actually was, the developers finally managed to weave the different ideas and elements from the different games and development phases into a coherent, fun shooter. Miyamoto once revealed to Nintendo Power magazine that the multiplayer modes, the evil Star Wolf team and also the open formation gameplay feature, in which you can freely move your Arwing flyer, are from Star Fox 2.