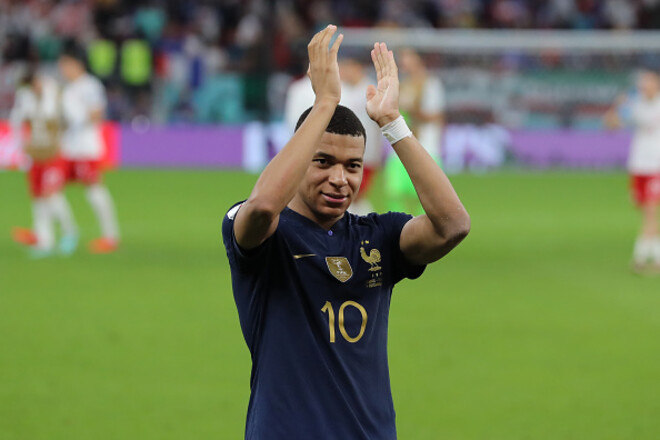 France forward Kylian Mbappe, the author of the double, was named the best player of the match of the 1/8 finals of the 2022 World Cup.

In the match of the 1/8 finals of the World Cup, France beat Poland (3:1) and advanced to the quarterfinals.

Olivier Giroud opened the scoring against the French, and Kylian Mbappe scored a brace in the second half. The goal of prestige for the Poles in the 90+9 minute from the penalty spot was scored by Robert Lewandowski.

🔥 Kylian Mbappé pulls clear in the race for the Golden Boot with *two* Goal of the Tournament contenders.

What a performance! He’s today’s @Budweiser Player of the Match.

PlayStation 5 unobtainable: will the crisis end in 2023? Important pointers from Jim Ryan

England - Senegal. Video of goals and review of the match (updated)

Apple sales: the MacBook Air is on sale and it goes under 1000€!