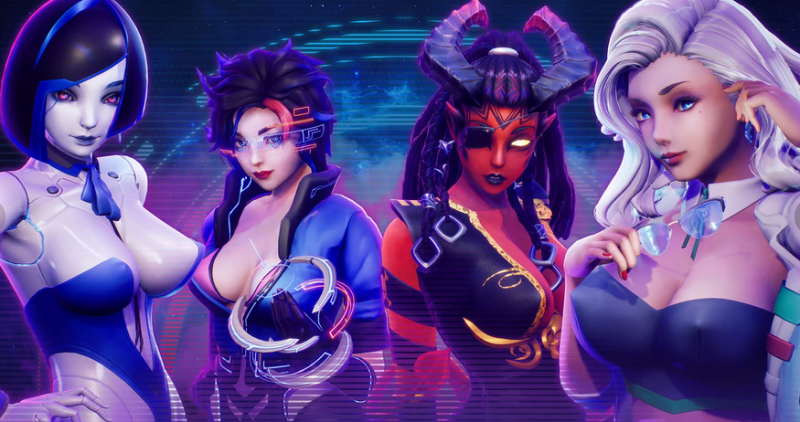 We originally targeted November, but the team is still running with less than half the number of people we started the project with. Finding new people with the level of talent required for a project of this magnitude before the holiday season has been difficult, so for now we’re making do with what we have. This means that delays are inevitable and will continue until 2023 if we cannot bring in the right people to work.

The main star of the update will be the waifu hacker Fortuna. She is present in the game from the very beginning, but only in the form of a hologram. After the release of the update, players will be able to take her to the team and get to know each other better.

Zelensky showed a video from the liberated Kherson