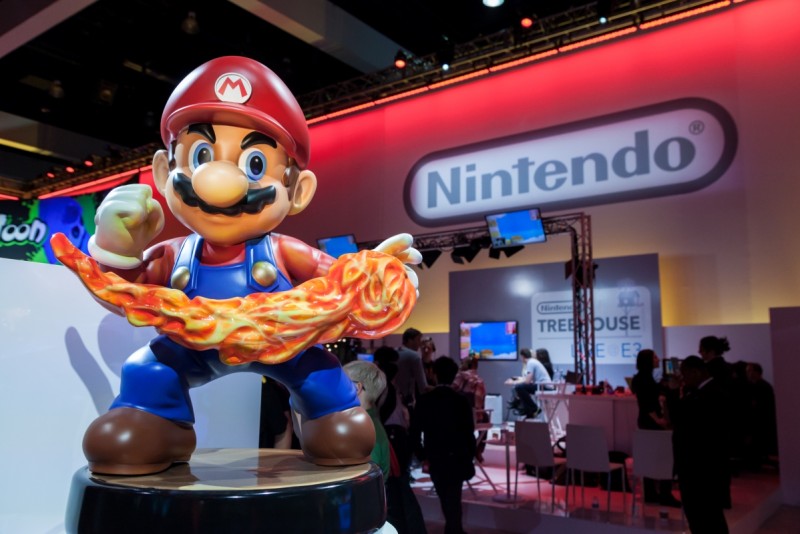 In the six years since its launch of mobile games, Nintendo has achieved marginal success at best, despite its proven track record in game development. Dragalia Lost, a mobile game jointly developed by Nintendo and Cygames, has ceased to exist this week. Since 2018, Nintendo has shut down as many mobile games as it launched.

Nintendo’s mobile gaming revenue has been falling all year and remains a tiny part of its business. From April to September, the company made $4.5 billion from Nintendo Switch games and hardware, but only $169 million from mobile games and other revenue related to its intellectual property, according to its latest financial report.

With the closure of Dragalia Lost, Nintendo has only five active mobile games left: Super Mario Run (2016), Fire Emblem Heroes (2017), Animal Crossing Pocket Camp (2017), Mario Kart Tour (2019) and Pikmin Bloom (2021). Nintendo positions its mobile games as marketing. The company says its mobile games are reaching people in countries where the Switch has not yet launched, allowing them to “experience new entertainment from Nintendo and explore its intellectual property.”

Nintendo may be announcing a lot of Switch games for the coming months, but it hasn’t announced a new mobile game since Pikmin Bloom was introduced and launched in October 2021. “We are focusing on delivering a great experience for our current mobile games through continuous updates and improvements, as well as looking at new apps for the future,” the company said.

Google Maps has a secret to getting much better

Poland coach: "The match with France could have turned out differently, if we had scored earlier"