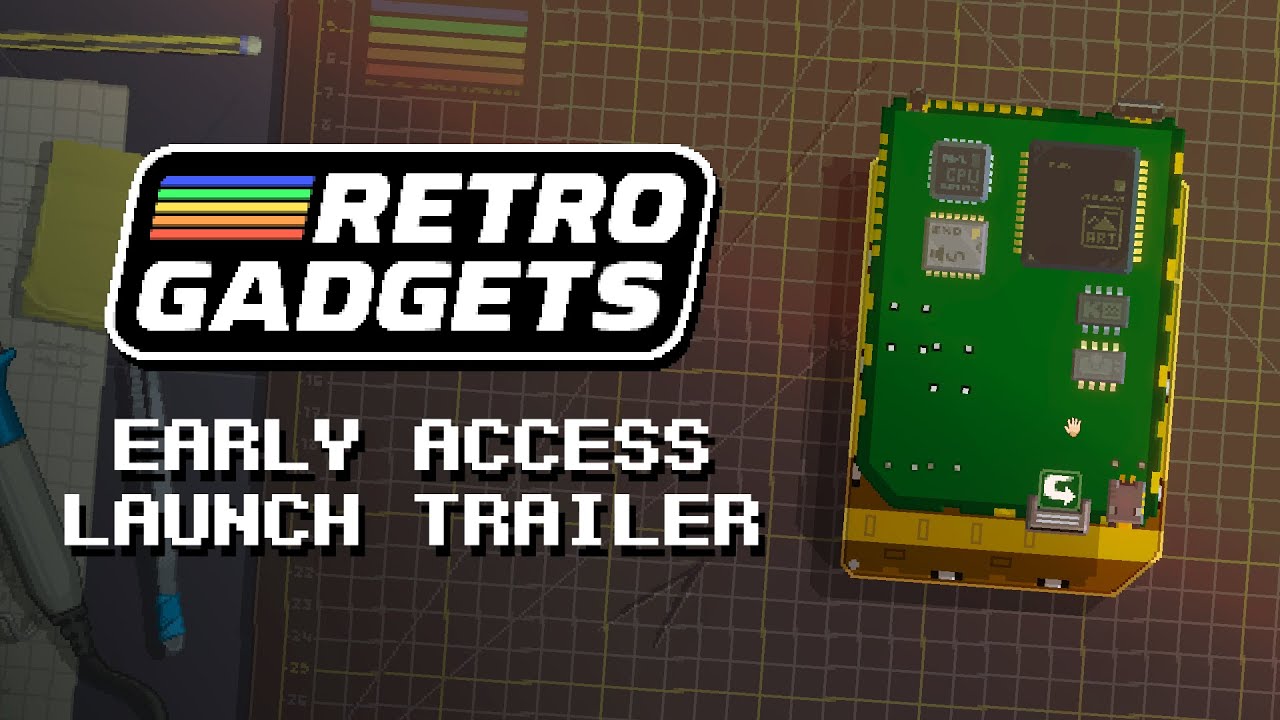 Evil Licorice has released its debut Retro Gadgets project on Steam Early Access. The gadget making game allows players to create, code and customize their own gadgets and share them with the world. In the first playable demo, thousands of inventors have created everything from fully playable handheld consoles to functional MP3 players and even 3D drawing tools.

In Retro Gadgets, players create and customize their own gadgets that they can code to bring to life before sharing them with the community. Working in a tactile interface, mechanics will press buttons, flip switches, turn dials and move joysticks to create and interact with any gadget they can think of. The game features full Steam Workshop integration, allowing players to download, review, and reverse engineer each other’s designs to create their own versions.

The Retro Gadgets game as an educational tool allows players to build their gadgets with full support for Lua code, including a documented editor. It brings gadgets to life, from game consoles to live weather stations and calculators. Once created, creators can use their gadgets on their desktops while working on retro gadgets. In the future, players and designers will be able to export their designs and use them individually as widgets on their Windows PCs. Build the tool you need for your daily workflow in Retro Gadgets and export it for your personal use.