From today, the catalog of PlayStation Plus Premium is enriched with three new trials, i.e. le trial versions of games that can be played by subscribers to the highest tier of the Sony subscription service: it is about Ghostwire Tokyo, Lego Star Wars: The Skywalker Saga and Sniper Elite 5.

The three games are therefore part of the bonuses offered to PlayStation Plus Premium subscribers: these are not exactly demos, but limited access to full games. 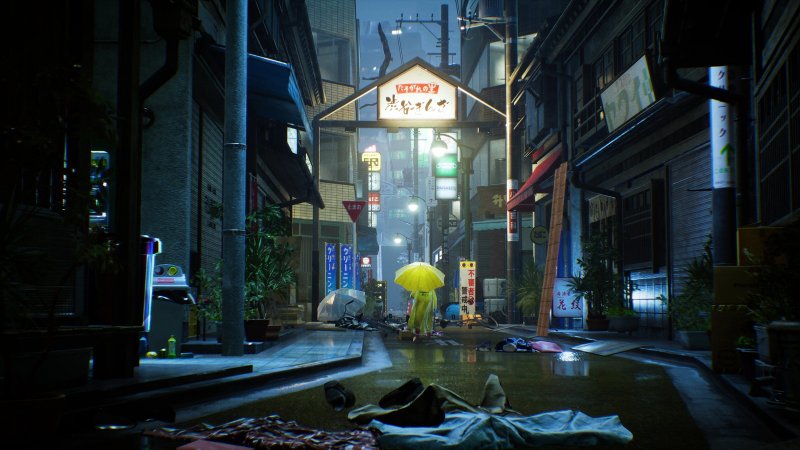 Ghostwire: Tokyo, a screenshot from the game

This means that the three games are complete, but can only be played within that time limit 60 minutes. If nothing else, in case you later decide to purchase the full game, it is possible to keep your saves and progress made during the trial, thus keeping the game experience intact.

Ghostwire Tokyo is the first-person action game by Tango Gameworks, which sees us at work in a Tokyo dominated by supernatural forces and populated by ghosts and creatures that also derive from Japanese folklore, to be fought using special magical arts.

Lego Star Wars: The Skywalker Saga is the new action adventure that continues in the long tradition of TT Games, offering an ironic reinterpretation of the adventures of the new Skywalker trilogy, with the usual additions of puzzles based on constructions. The game will also be included in the Xbox Game Pass catalog in December.

Sniper Elite 5 is the latest installment in the series of historical sniper shooters. Also in this case we find ourselves in the Second World War, grappling with the Nazi forces to be defeated through various missions focused on precision shooting.

Eye chests in Hogwarts Legacy: where to find and how to open

Narrative puzzle game The Forest Quartet gets a release date

Messi commented on the difficult victory over Australia

5 reasons to wear a Garmin smartwatch while sleeping

The Witcher 3: Wild Hunt for PS5 and Xbox Series X|S will be shown tomorrow