Problems in the team? Ronaldo unhappy with Portugal coach 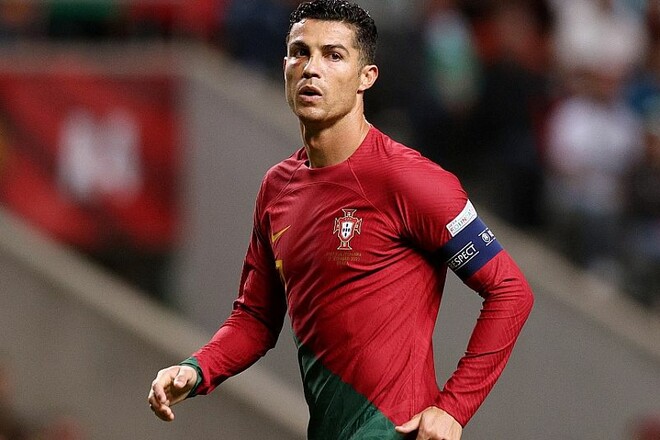 Note that Portugal won group H, where Uruguay1, South Korea and Ghana also played. In the 1/8 finals of the 2022 World Cup, the team of Fernando Santos will play with the Swiss national team. The match will take place on December 6, the starting whistle will sound at 21:00 Kyiv time.

By the way, earlier Ronaldo terminated the contract with Manchester United due to problems with the club’s management.

What are the best Xbox Series X games of 2022? Dominate Elden Ring

iOS 16.2: Always On’s biggest flaw has been fixed on the iPhone 14 Pro