Propaganda at the highest level. In Russia, they said that “the Russian Federation has already taken Kyiv” 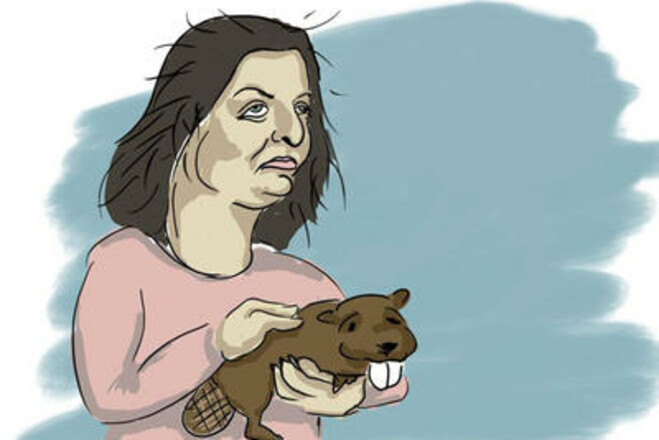 She shared a portion of new nonsense on the air of one of the propaganda programs. In particular, Simonyan stated that Russia allegedly would no longer bomb Kyiv, because “our shrines” are there, but she threatened Berlin and London with nuclear strikes.

At the same time, Simonyan is convinced that Gostomel is Kyiv, because the invaders got there. A nuclear strike on the capital of Ukraine, it excludes:

“This is completely impossible, for several reasons. This will not solve anything, because we won Kyiv in the first week. We (let me remind you, we have already been to Gostomel, everywhere), we actually took it. I know the military who were there and who were horrified by the fact that they were ordered to leave from there. We are fighting not with Kyiv, but with the West. So why should we drop a nuclear bomb on Kyiv? We are not at war with Kyiv. We will never bomb any Kyiv, because there is the first reason – our shrines are there.”

At the same time, the propagandist said that there were no “our shrines” in Washington, Berlin and London, so we had to hit them.

The propagandist also said that Russia would not give Crimea to Ukraine. According to her logic, the “third world” will begin for the peninsula.

Carefree dreamland in Genshin Impact: how to get through and choose clothes for the macaw

MediaWorld cuts VAT on weekends, including on PC Gaming components and accessories

World of WarCraft: Dragonflight: Content Update 10.0.5 released – and that’s in it!