Record soon. Lloris repeated the achievement of the legendary compatriots 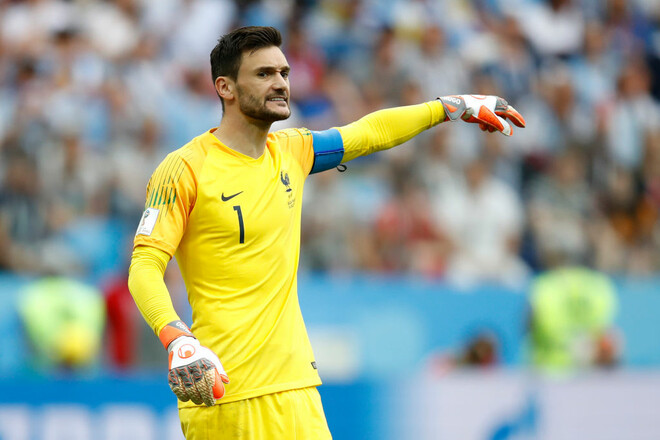 On Sunday, December 4, the match of the 1/8 finals of the 2022 FIFA World Cup between the national teams of France and Poland takes place.

If the French reach the quarterfinals of the World Cup, then Lloris can become the record holder for the matches played for the national team at the world championships.

The EU is spending a fortune to organize a gala in the metaverse. It's a flop...

The complete Game of Thrones 4K Blu-Ray is on sale before Christmas!

Xbox Game Pass: These five games will be removed from the subscription today