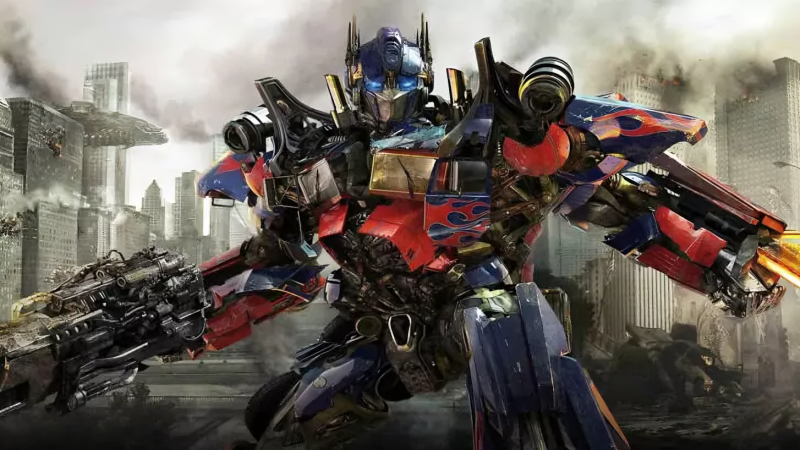 Transformers is a huge medium with a market for toys, comics, movies, TV shows and video games. Earlier this week, the first trailer for the Transformers Beast Wars film adaptation was shown, but we digress to the unfinished MMO project Certain Affinity.

Since its founding in 2006, Certain Affinity has been the backing studio for many of the projects it has worked on, including DLC ​​for games like Halo 2, Call of Duty Black Ops, and Doom 2016’s multiplayer modes, just to name a few. For an undisclosed period of time, the team has been working on the aforementioned project called Transformers Online.

As of today, new hands seem to be working on the game. After several years of development, the Transformers Online project has been taken over by Splash Damage (known for games such as Dirty Bomb and the Gears of War series since Ultimate Edition), according to Insider Gaming.

Splash Damage was contacted in an attempt to confirm these rumors, but the same message notes that the developer “cannot comment on rumors or speculation.”

Transformers Online had similarities to games like Destiny 2 and Warframe, where each unique transformer has its own play style and unique abilities. Movement and tactical options are also of great importance, as in the previously mentioned MMOs.

Other elements of the game include faction-based missions (as the Autobots and Decepticons, respectively), a crafting system, a variety of environments to explore, and three weapons (basic, versatile, and melee). In conclusion, it is reported that the launch of the online project is scheduled for next year, but information on platforms and release dates was not disclosed.

Fortnite Chapter 4 starts today with Geralt of Rivia and Doomguy

Genshin Impact: a cosplay of Sucrose, the alchemist struggling with his potions

Gaming PC as a great value for money: Builds for every budget, purchase suggestions and more in the video

Xbox Series X|S: the fastest selling console for Microsoft, finally a serious competitor for the PS5?