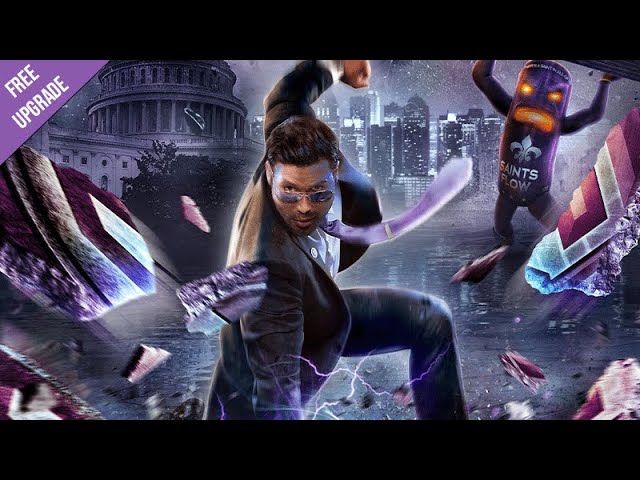 All other versions and individual DLCs will be discontinued from December 8th and will no longer be used. All your saves and achievements will be moved so you can play as usual. Mods should not be affected.

This change will go into effect for Windows players on December 8, and for Linux players at a later date.

Along with this update, the developers announced that cross-platform play on PC will become available for Epic Games and GOG players.

Neon White: One of the highest rated games of the year finally comes to the PlayStation