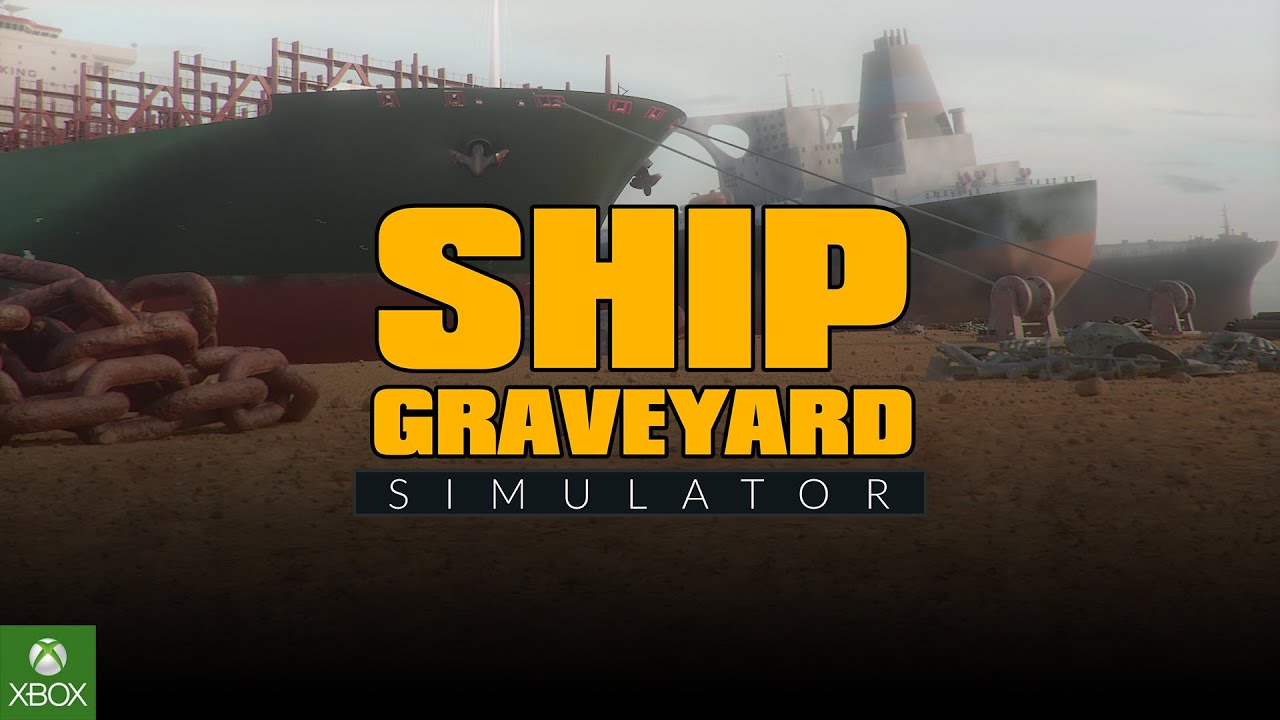 In Ship Graveyard Simulator, you will find yourself in the world’s largest ship graveyard, where hundreds of sunken ships lie lifeless on the shore. The game allows you to become a worker who makes a living by dismantling such steel giants. This is one of the most dangerous professions in the world.

In the game developed by Games Incubator, your task is to break the specified parts of the ships by cutting, destroying and welding. The parts and valuable resources you recover can be sold later to get funds to upgrade your equipment. At the same time, you will need to be aware of the dangers of exposure to toxic substances, as well as many other risks.

Denys BERYNCHYK: "Good evening, we are from Ukraine! Thank you all for your support"

Promo: It’s Christmas early at NordVPN with this discount that won’t go unnoticed!