At the beginning of the year, the thoroughly innovative kung fu adventure Sifu was released for PC and PlayStation, and now the franchise is also set to take off in another entertainment area: a film adaptation has now received the green light. 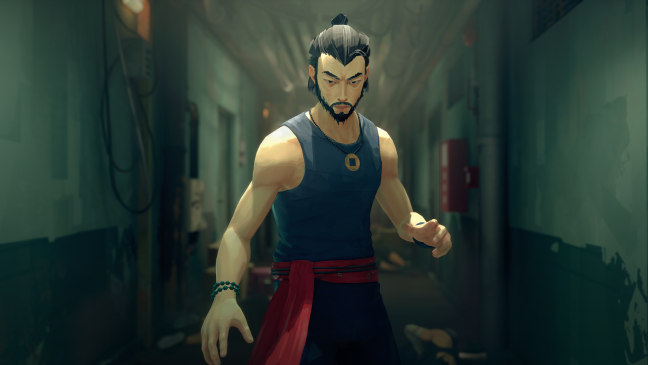 The kung fu game Sifu from the developers of Sloclap is now also being implemented as a film. Prominent support has even been brought on board, because Derek Kolstad is supposed to contribute the script for the strip as a writer – and he was already responsible for “John Wick”.

As Deadline further reports, Dmitri M. Johnson (“Sonic the Hedgehog”) will act as producer. Joining Kolstad in this role are Mike Goldberg, Dan Jevons and Timothy I. Stevenson.

In the video game Sifu, you play as a young student who spends his life seeking revenge for the murder of his entire family by a squad of assassins. To find them, he must venture into the city’s hidden corners and gang-ridden suburbs.

The most exciting twist of the game is that every time you die you come back, but you always get a little bit older. This will make you more adept in combat and unlock new skills, but getting older has its price. Anyone who grows too old too quickly faces permanent death and the end of the game.

There is no start date for the filming yet.

The kung fu title Sifu, which has so far been exclusive to PlayStation in the console area, is now making the leap to the Nintendo Switch.

End of Cash: Goodbye to Banknotes and Coins?

It won’t be in an Al Nasr t-shirt. When will Ronaldo make his debut for a new club?