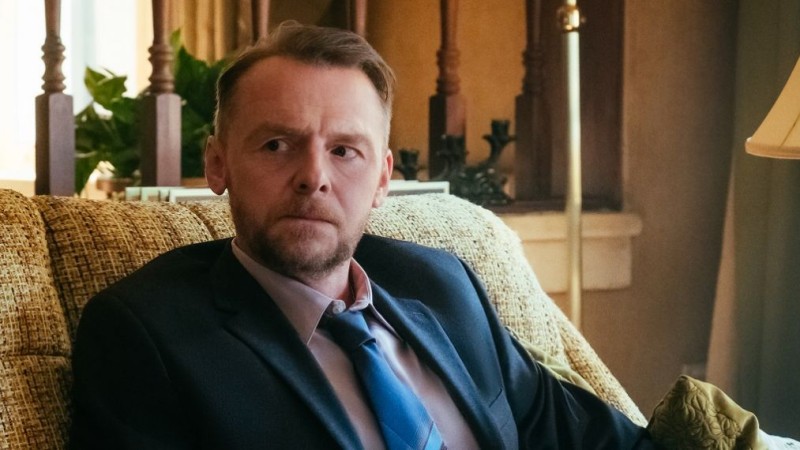 Season 4 of The Boys is starting to feel like a family reunion for Hughie Campbell (Jack Quaid) as Prime Video announced yesterday morning that Simon Pegg will return as Hughie’s father, Hugh Campbell Sr, alongside Rosemary DeWitt, who has landed the role of Hughie’s mother. .

The Supernatural family reunion is also taking place in the new season of Eric Kripke’s bloody superhero series. Rob Benedict joined the cast a few months after the exciting announcement that Jeffrey Dean Morgan would be cast. It has also been announced that Benedict and Elliot Knight will be joining the fourth season, although their roles are yet to be revealed.

There is no release date for the series yet.

A support program may appear for Russian game developers