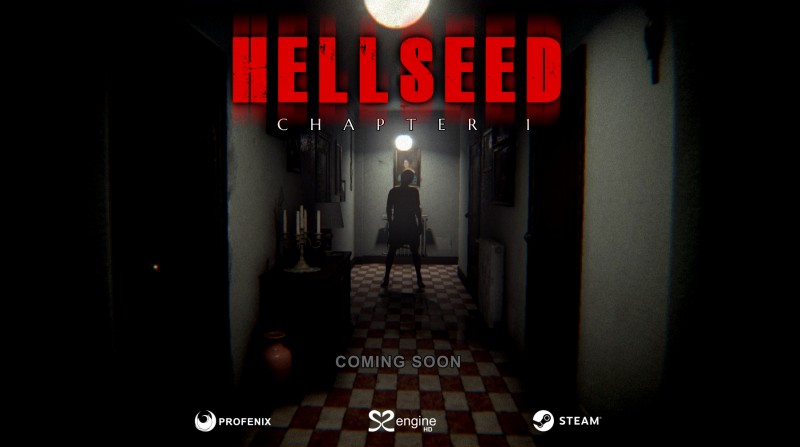 Profenix Studio have announced that they have finally released their first game HELLSEED on Steam Early Access. The game is developed using the proprietary S2ENGINE HD (also available on Steam).

HELLSEED is a first-person horror adventure game with puzzle and action elements. Italy, 1980 Some doctors from a psychiatric hospital in the province of Turin report a missing colleague to the police. You are a detective investigating what happened. The first place you start the research from is the doctor’s house. While in the house, many strange things will happen, and it will seem to you that a dark presence will follow you everywhere you go.

Sonic Prime, on Roblox the first episode of the Netflix series in preview