As every week SteamDB has compiled the ranking of the most profitable games on Steamfor the week just ended. In first place as usual we find Steam Deckfollowed by Warhammer 40.000 Darktide. The Callisto Protocol did not finish on the podium, but still took both fourth and fifth place.

Below is the complete Steam Top 10 of the week of November 28 – December 2, 2022which we recall is drawn up on the basis of revenues and not units sold. 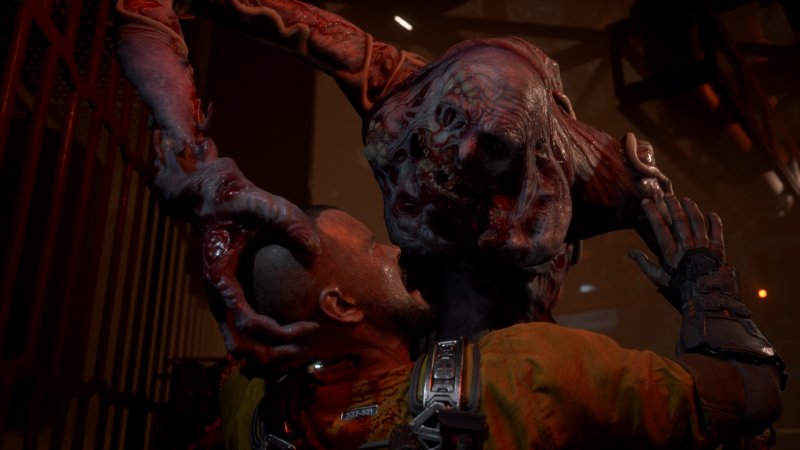 Leaving aside the usual undisputed dominance of Steam Deck, in second place we find Warhammer 40,000 Darktide. A decidedly excellent result for Fatshark’s co-op action, especially considering that the game is also included in Microsoft’s Game Pass. Call of Duty: Modern Warfare II instead confirms the positive trend by ranking both third with the standard version and tenth with the rich but expensive Vault Edition.

The Callisto Protocol did not reach the podium but still conquered the next two positions. In any case, a positive result for the title of Striking Distance Studios, net of the numerous negative user reviews at launch.

The other new entry this week is Need for Speed: Unbound which places eighth in the Palace Edition version. In the top 10 there is also space for the evergreens Red Dead Redemption 2, Cyberpunk 2077 and the Valve Index VR Kit.

Aroged: The Callisto Protocol started from the fourth and fifth places in the Steam weekly chart

Nintendo Switch OLEDs are on sale with Zelda offered as a bonus!

Another national record. Griezmann will remember the match against Poland for a long time