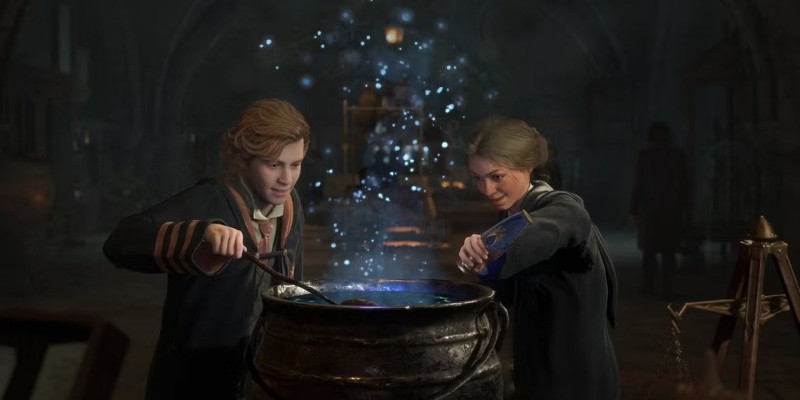 We have already met other teachers, and the potions professor was the last one. This is a Slytherin named Aesof Sharp. According to Sharpe’s biography, he previously worked for the Ministry of Magic, but was wounded and forced into retirement. As with the other professors, it’s not yet clear if Sharpe will play any larger role in the game’s story.

In the Harry Potter books and films, the professors in Harry’s classes were often an integral part of the plot. For most of the series, Potions lessons were taught by Severus Snape, who is one of the most recognizable and important characters in the entire series.

Hogwarts Legacy will release on February 10 for PC, PS4, PS5, Xbox One and Xbox Series X. A Switch version is also in development.

The Crew 2: Rumor: Successor to be announced soon

PlayStation Plus Extra: a big wave of departures in February, including an episode of GTA

Call of Duty, NOVA Legacy… Here is the selection of FPS mobile games!

Baldur’s Gate 3: Holy Knight – The Larian boss tells us everything about today’s patch 9