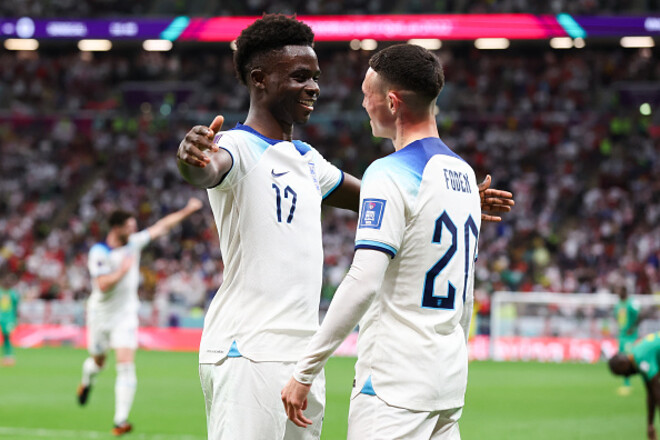 England set a disciplinary record for not receiving a card in four games World Cup 2022.

In the 1/8 finals, the England team defeated the Senegal team (3: 0) and advanced to the quarterfinals of the tournament.

Wards Gareth Southgate did not receive a single disciplinary punishment in the tournament. In second place in the ranking is the Spanish national team, which has only one yellow card.

But the players of the Saudi Arabia national team hold the anti-record in the form of 14 yellow cards in three World Cup matches.