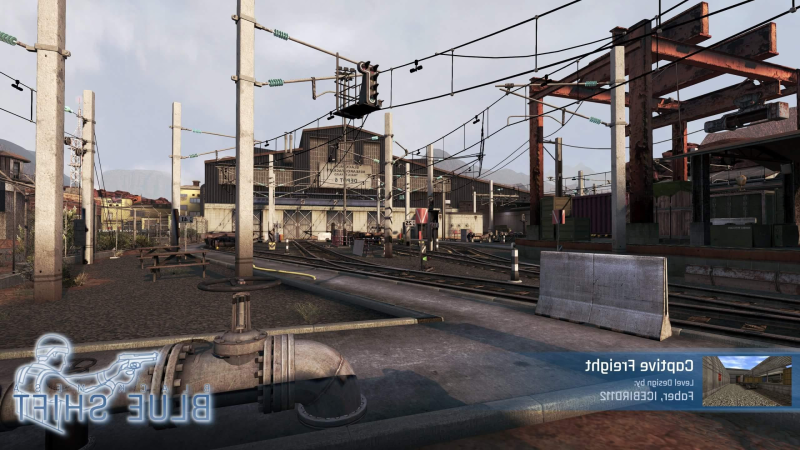 The developers of the fan-made remake of Half Life: Blue Shift announced that the fourth chapter will be released on December 10th.

In Black Mesa: Blue Shift, players will experience the Black Mesa Incident as Gordon Freeman’s best friend, Barney Calhoun. This fan-made remake currently has the first three chapters of Blue Shift. These are the chapters of Living Quarters Outbound, Insecurity and Duty Calls.

Here are the main features of the upcoming new version of Black Mesa: Blue Shift.

Activision and the rumors about the FTC lawsuit: Microsoft ready to give battle, according to Bloomberg

Fortnite Chapter 4: how to unlock a song and a backpack for free with Twitch Drops