Geoff Keighleyorganizer and host of the event, revealed something about The Game Awards 2022 which will be held next week, in the night between Thursday and Friday, also reporting that this year’s edition will be shorter compared to those of previous years, with less big games but still with some important announcementswhich I personally have been waiting for for years.

In a Live Twitter about “behind the scenes” of The Game Awards 2022which aired a few hours ago, Keighley kind of invited a contain expectationswhich as usual are very high regarding this event, reporting that in the final construction phase of the show they had to narrow down the contents and downsize the event.

“I won’t say anything officially until we get to the final version but I think it will be significantly shorter,” Keighley reported on the duration of The Game Awards 2022, explaining that the organization had to significantly scale back the event, although it still make for a spectacular show.

“We’ve clearly cut the length of the show significantly and, to be precise, there will be fewer big games, which is important because we know how much debate there is always whether there is enough new”. 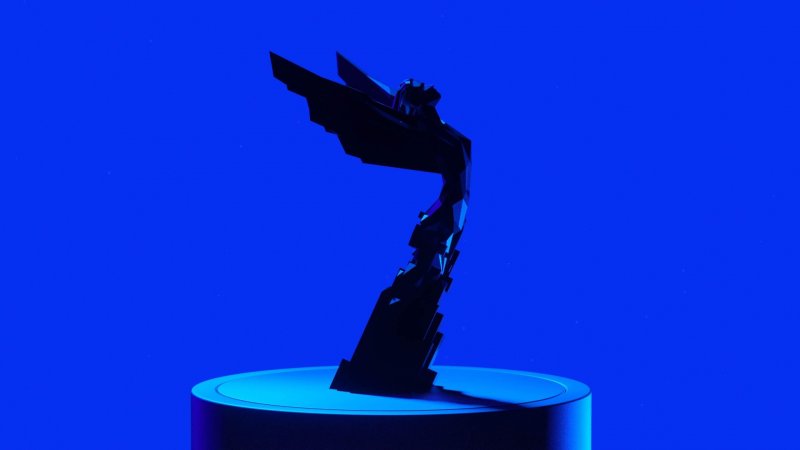 The Game Awards, the typical statuette of the event

Keighley seems to be quite clear, therefore, in reporting to measure expectations because they could be excessive.

In any case, the conductor still reported that it will be one spectacular show and with big surprises: “However we have some really important announcements, I think that many fantastic studios from all over the world will participate in the event this year and there will be some games that I have been hoping for years to be able to show and they will finally be present to be able to be presented” .

Keighley also reported that it will be one of the most “theatrical” shows of the various editions of these years, with a lot of rehearsals that have been carried out and the return of the audience in attendance at the Microsoft Theater. will also returnorchestra on stage, who will also perform various songs from Elden Ring, God of War Ragnarok, A Plague Tale: Requiem and others.

We remind you that the appointment for The Game Awards 2022 is Friday 9 December at 1:30 in the morning. Among the information we have at the moment we know that Tekken 8 will be present, while there are many rumors that point to the presence of Diablo 4 and Hideo Kojima’s new mystery game which could be Death Stranding 2, but given what Keighley reported it is possible that many of the big games we were hoping to see at the event are not expected.