Only a few days left until the airing of the The Game Awards 2022 and now Geoff Keighley has decided to reveal some details of the show. In an AMA (Ask me Anything) on ​​Reddit, the host and creator of the TGAs, revealed that during the event there will be at least 30 – 40 games and that viewers can expect few CG trailers and abundant gameplay sequences.

These statements come shortly after Keighley himself confirmed that The Game Awards this year will be shorter and have fewer big games, although there will be highly anticipated productions. One of these is definitely Final Fantasy 16, given that during the show the producer Naoki Yoshida will make a “very special” announcement.

On Reddit Keighley said that during the event we will see at least 30 – 40 games that will feature new content. The total title count could actually be even higher since there will also be a “fair number” of unpublished games, therefore never previously announced. Which is in line with previous statements by the host, who promised more than 50 games at TGA 22 last month.

“I’m not sure, it’s always difficult to know the exact numbers. We have probably 30 – 40 games that will show unreleased content during the show and also a fair number of new announcements.” 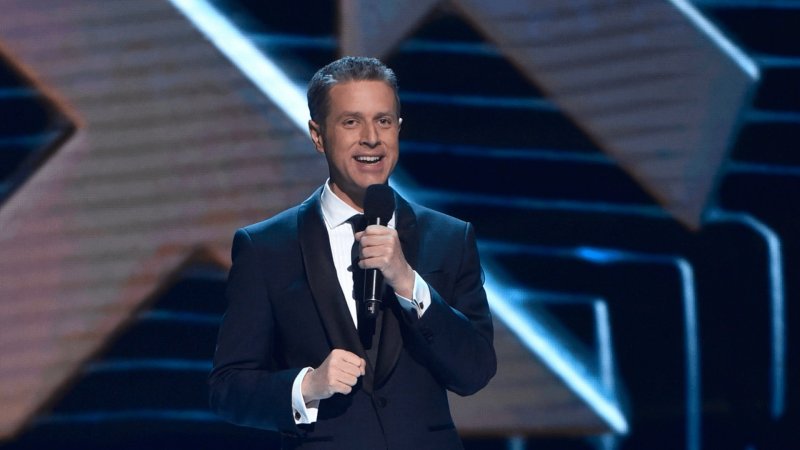 In another comment Keighley on Reddit said that there will be pochi trailer in CG and that generally players can expect a lot of gameplay sequences.

“I don’t think we’re going to get that many CG trailers. There’s a couple that I remember, but generally there’s a lot of gameplay,” Keighley said.

Finally, Keighley declared himself very optimistic for the new edition of The Game Awards and that it will be a very fun evening, as long as no leaks are leaked before the show.

“I’m quite excited. I’m feeling good about this year. We’ll be back with thousands of fans, we have a very strong lineup of announcements and content and overall a good show,” said Keighley. “So I’m very excited. If everything holds up and we can keep a few surprises a secret, it’s going to be a VERY fun night! I haven’t had such a good feeling about a show in a while.”

NVIDIA GeForce GTX 1650: The most popular card on the planet

Over the past day, the Armed Forces of Ukraine eliminated 740 invaders and one aircraft

This electric BMX should disappoint purists, but not because it’s electric

Endless Dungeon – coming to PlayStation & Xbox in May