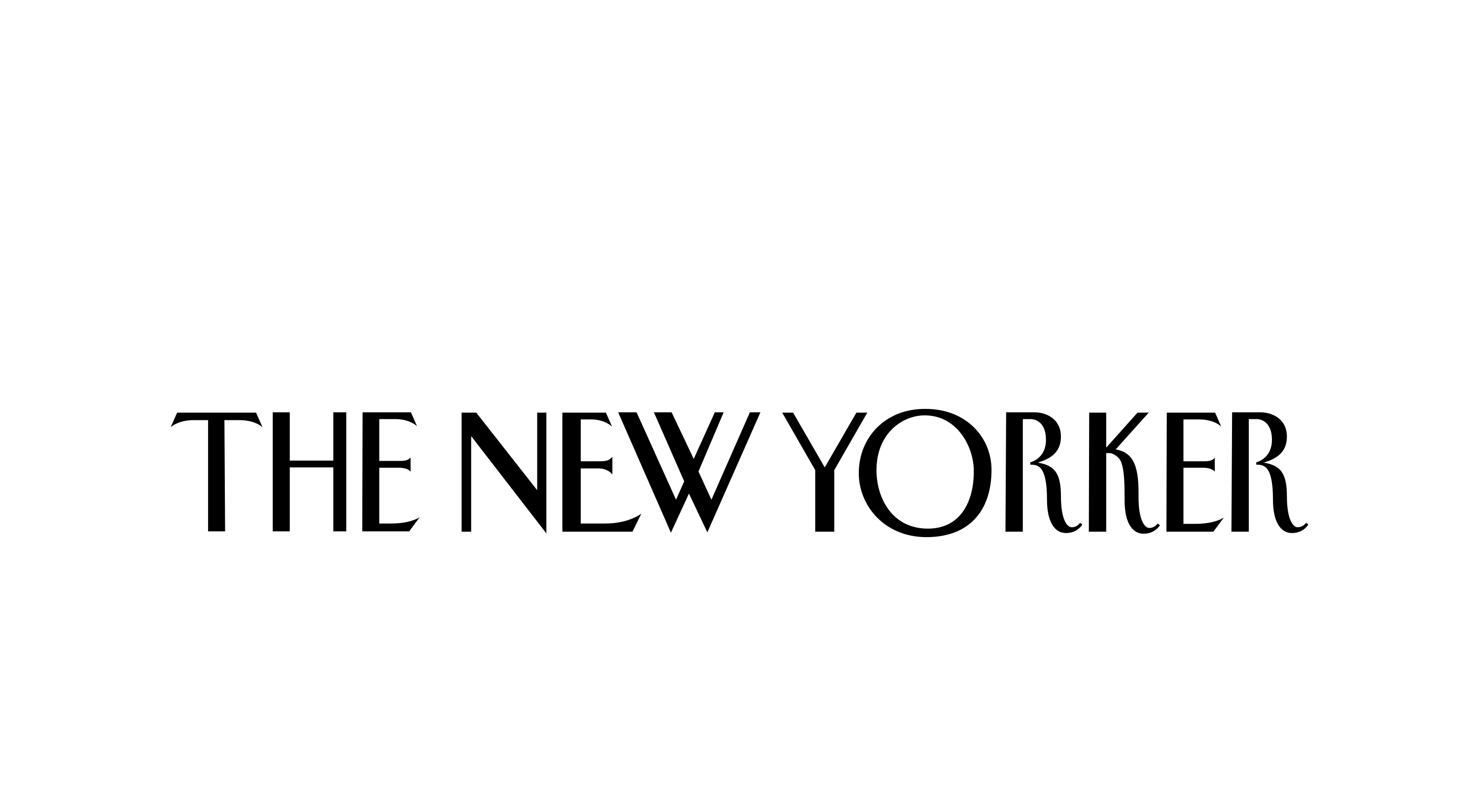 An increasing number of publications sum up the gaming results of the year, presenting their TOPs. Previously, TOP has already published the authoritative magazine TIME and Paste Magazine. And now The New Yorker magazine has named 12 games they consider to be the best in 2022.

The list from The New Yorker did not include many large projects that occupy high places in other TOPs. For example, you can’t see God of War: Ragnarok or Stray in it. But it turned out to be Cyberpunk 2077, which was released 2 years ago.

This is how The New Yorker’s TOP 12 games (without gradation by place) in 2022 look like, it has 4 games from Game Pass, which are highlighted in bold:

In addition to the list of the best games, The New Yorker also publishes a list of 12 projects that are “worthy of mention.” It looks like this:

End of Cash: Goodbye to Banknotes and Coins?

Ubisoft Store: Winter Sale offers discounts of up to 75 percent

PlayStation VR2: Games can be pre-ordered and the first scalpers are active