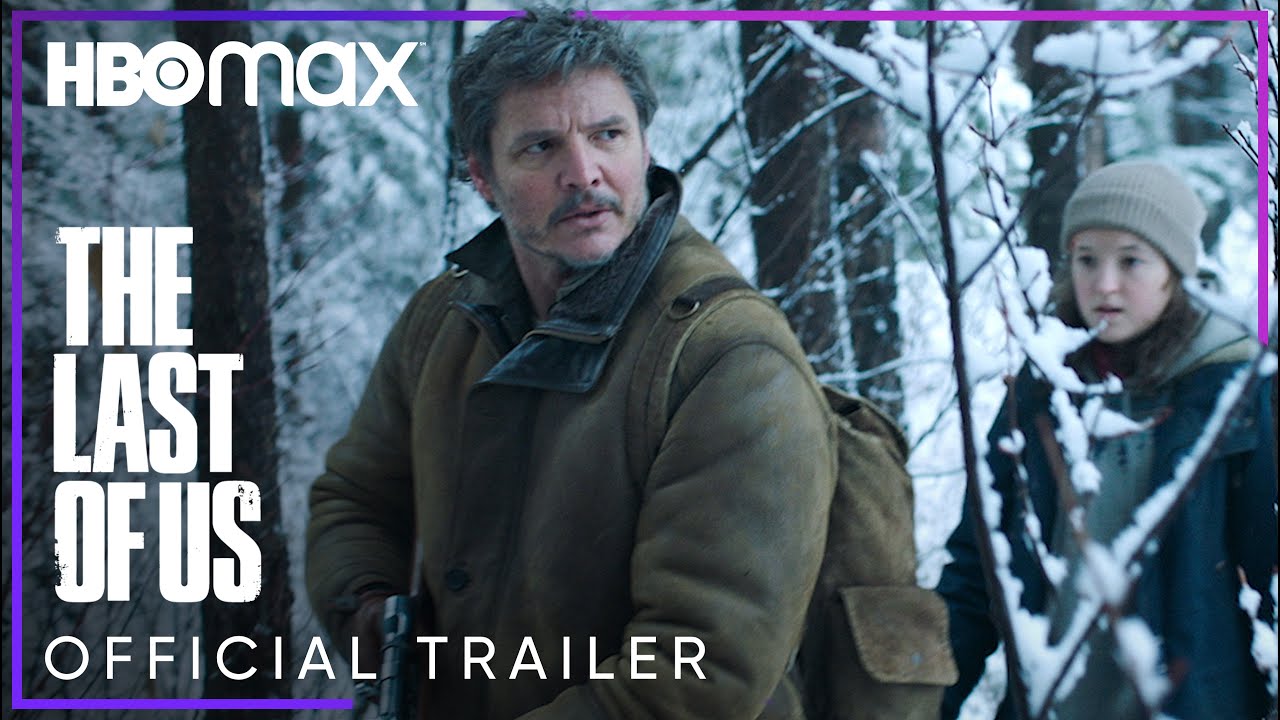 HBO has unveiled a new trailer for the PlayStation adaptation of The Last of Us.

The series, starring Pedro Pascal and Bella Ramsay, will premiere on January 15, 2023 on HBO Max and a day later on Sky in the UK.

The Last of Us is the first television series from PlayStation Productions, the studio created by Sony Interactive Entertainment to adapt their original games for film and television.

Written and executive produced by Chernobyl creator Craig Mazin and Naughty Dog VP Neil Druckmann, the series will cover the events of the first game and may include material based on The Last of Us Part 2.

Stalker 2: release date and time of the next gameplay trailer, very close