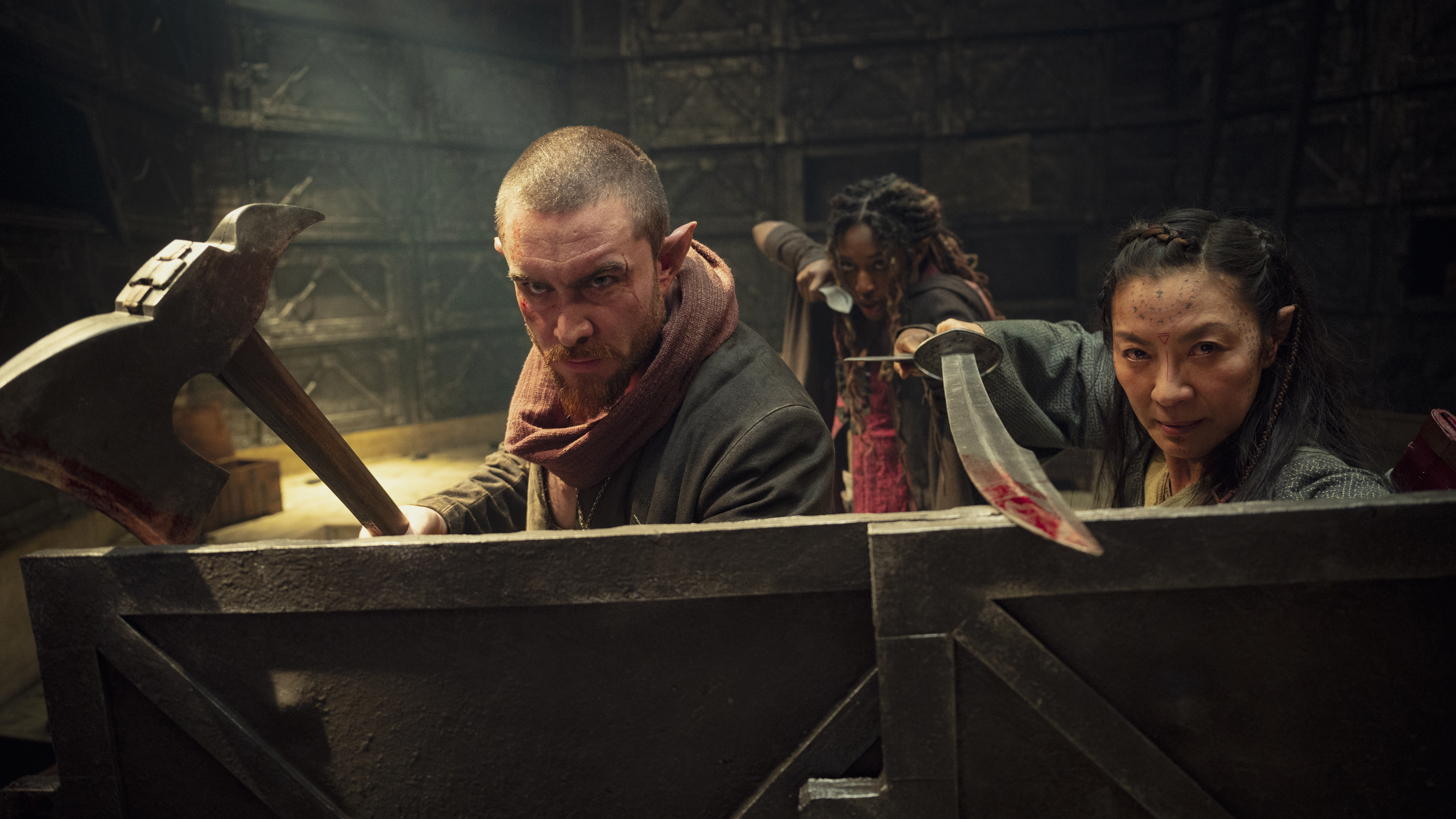 12/04/2022 at 3:30 p.m. by Jonathan Harsch – The Netflix series The Witcher: Blood Origin has received its first real trailer. The video introduces the main characters of the storyline, which takes place over 1,000 years before the Witcher saga.

The Witcher: Blood Origin premieres on Netflix later this year. The prequel series tells the beginning of the Witcher saga and takes place approximately 1,200 years before the events of Geralt of Rivia. After the first teaser with fight scenes was recently shown, the streaming service has now released the first extensive trailer that gives a more comprehensive look at the world and its inhabitants. The appearance of delphiniums is particularly surprising. How does this happen? Apparently the story is accompanied by a narrator who asks the bard to support her musically.

The Witcher: Blood Origin deals with the event of conjunction

The events are told from the retrospective, or the time level of the Witcher series. But what is it actually about? At the beginning of the story, the conjunction has not yet taken place – so there are no humans and monsters yet, and the elves are in their prime. But then the problems begin, and more and more beings find their way into their world. A group of unlikely heroes must find themselves and face the threat. The four-part miniseries premieres on Netflix on December 25, the day after Christmas.

It remains to be seen whether Netflix can pacify the many angry fans with the spin-off. It was recently confirmed that Henry Cavill will no longer play the witcher in The Witcher season 4 – he will be replaced by Liam Hemsworth. Many blame the writing team for the churn, as it is well known that not all of the staff are fans of Andrzej Sapkowski’s original writing. A petition has even been launched to bring Cavill back.

MMORPG New World available for free for a limited time

In basketball, everything is stable. Brodsky re-elected FBU President

Al-Nasr could sign star striker to partner with Ronaldo