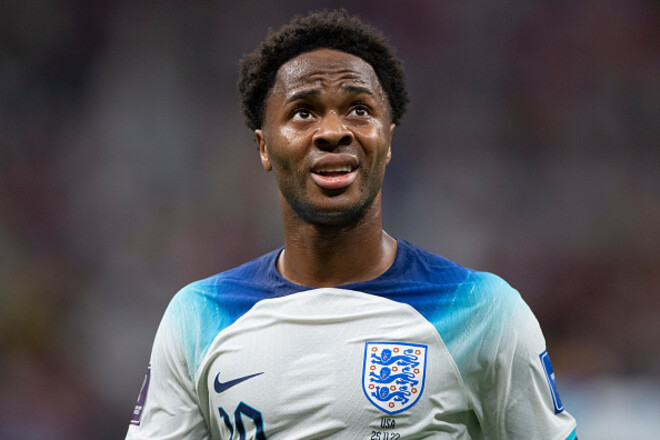 It became known, because of which the midfielder of the England national team Raheem Sterling missed the match of the 1/8 finals of the 2022 World Cup against the team of Senegal (3: 0).

The 27-year-old Englishman had his house robbed in London while he was playing at the 2022 World Cup in Qatar. It is known that the robbery took place on the evening of December 3, the day before England’s game against Senegal.

Sterling decided to make an emergency flight from Qatar to London to visit the scene and meet family members.

The midfielder is going to return to Qatar for the next matches, if the situation allows.

Raheem Sterling was the victim of a robbery at his home in London while in Qatar. He has decided to return to UK to check on the well being of his family but hopes to return to Qatar if the circumstances are right

PHOTO. Another scandal around Vini? Trolling Brazilian from Mallorca players

Sales: The Xbox Series Mini-Fridge is back on sale!

PROTASOV: “Third forces are raiding the UAF. I have informed UEFA”