This is not forgotten. Supryaga nominated for the title of the worst player in Serie A 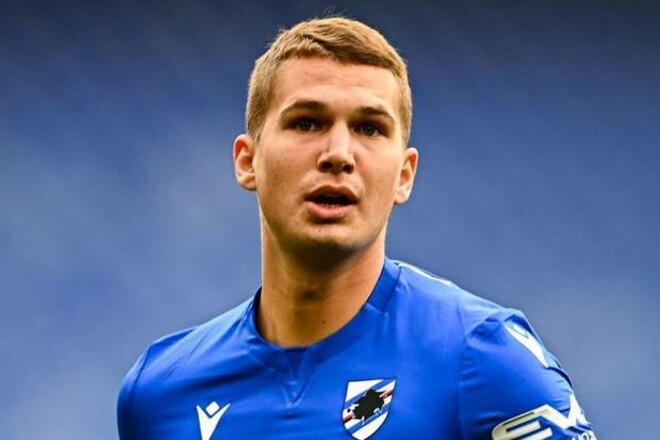 Italian antipremium “Golden Urn”awarded to the worst player of the Italian championship for the calendar year, announced the nominees.

In the list of contenders there was a place for the Ukrainian striker to Vladislav Supragawho played for Sampdoria in the second half of the 2021/22 season.

Supryaga will compete with Jeremy Boga from Atalanta, Arthur and Aaron Ramsey from Juventus, as well as Nani, who played for Venice.

It should be noted that at one time the eminent Fernando Torres and Diego Forlan, as well as the ex-forward of Dnipro Nikola Kalinich, became the owners of this “award”.

Supryaga played only one game in the Italian championship for Sampdoria. Soon he returned to Dynamo Kiev. This season, the forward did not play for the Kyiv club due to a hip injury.

Gran Turismo 7: All vehicles and tracks available in PSVR2 version