For the MMORPG Summoners War: Chronicles, the first major update has been announced, adding a new raid boss Naraku. It is scheduled for release on December 12, 2022 on PC and mobile devices.

Naraka is a dragon that can deal fire damage in an area, cause an earthquake, summon spirits, and soar into the sky. It also has the ability to inflict a debuff that increases damage taken, requiring full health to be removed. For killing him, you can get materials for crafting equipment from the Dragon Wrath Equipment Set.

The update will also add a new allied monster named Raven. It deals damage that ignores all buffs or armor, causes a frost explosion, reduces the cooldown, depending on the attribute. 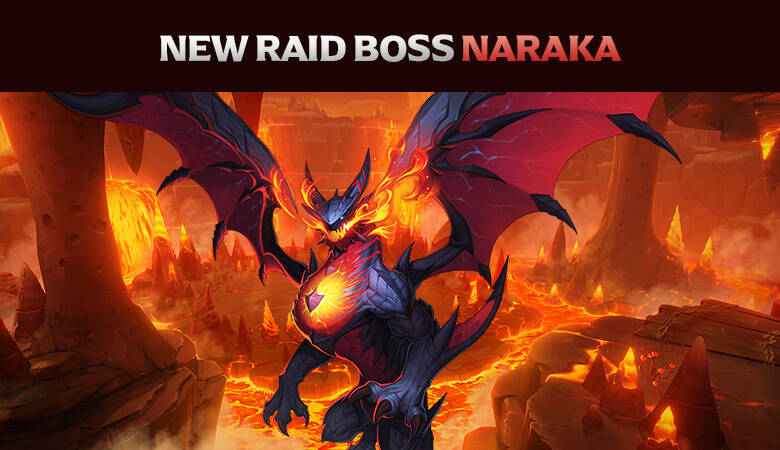 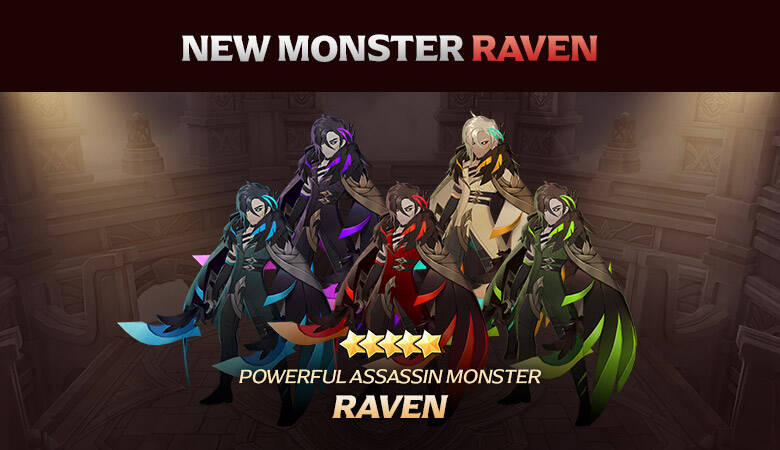 Is The Frame 2022 Smart TV worth it? Know the model of Samsung

The developers of Hogwarts Legacy in a 40-minute gameplay demonstration showed a detailed interior of Hogwarts, a character editor and duels of wizards

Kalinina confidently beat the top seed at the tournament in France