VIDEO. How the Dutch team returned to the hotel after defeating the USA 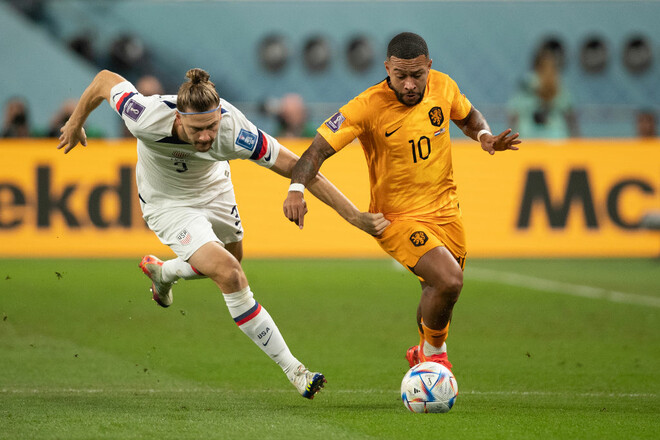 On Saturday, the Netherlands team beat the US team in the 1/8 finals of the World Cup in Qatar.

Louis van Gaal and his players were warmly welcomed to the team’s hotel. The players and coaches walked through the winning lane to the track Shakira – Waka Waka, which was the official song for the 2010 World Cup, which saw the Netherlands reach the final.

In the 1/8 finals, the team will play against Argentina. The meeting will take place on December 9 at 21:00 Kyiv time.

The Last of Us: Movie trailer shows nasty monster and Ellie's mother

Internal testing of MMORPG Wars of Prasia has ended – In January, the developers will return with news