The press service of the Russian service VK Play reports an increase in the number of domestic developers ready to release games on the site – since June of this year, their number has doubled. 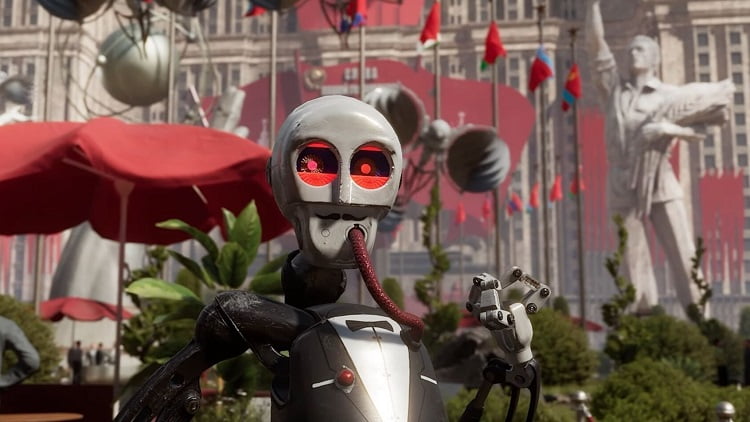 As it became known, over the past six months, the number of Russian developers in VK Play has increased to 600, with 60% of them coming from the Steam platform. “Dozens of new” game creators from Russia register on VK Play every month.

“We are glad that such a large number of developers trust our site, and we are doing everything possible to make them comfortable working with us,” says Rodion Kotelnikov, head of VK Play.

Kotelnikov notes that the developers who came to VK Play are ready to provide from one to 20 games. Some projects are at the production stage and are planned for release no earlier than 2023-2024. 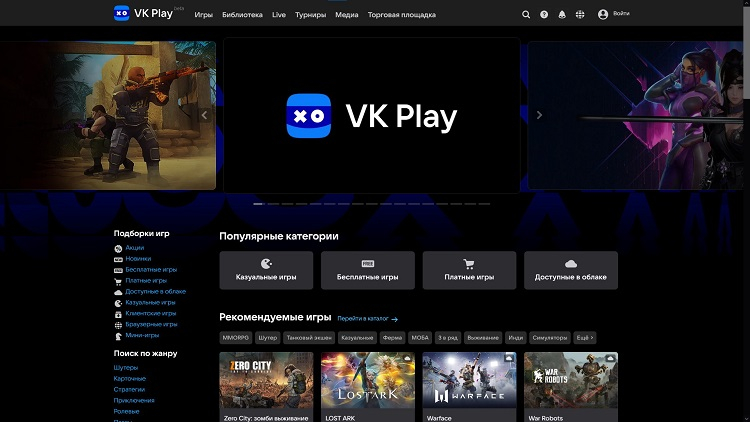 The loudest event in recent months associated with the transition of developers to VK Play was the transformation of the PC version of the action movie Atomic Heart from the Mundfish studio into an exclusive site for Russia and some CIS countries.

VK Play notes that the site commission is only 5%, while developers receive 95% of the revenue. The program is valid for all current partners of the service and also applies to games ported from mobile devices.

The official launch of VK Play took place in October this year after several months of beta testing. Currently, the service catalog includes more than 13 thousand games, and the number of registered accounts exceeds 7 million.

KALININA: “In September, I went home for the first time - it was the best 7 days”

New Year’s news from Epic Games! Discounts up to 75%