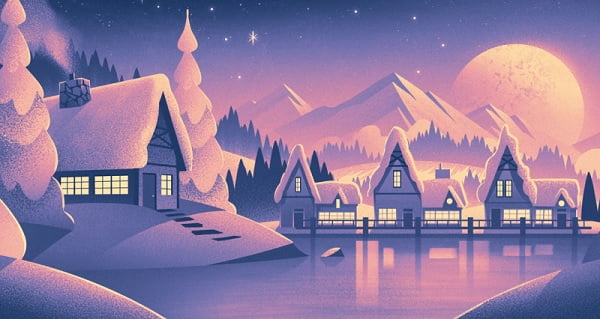 Microsoft has announced that it will host the Xbox Winter Demo Event from December 6 to 12. During this period, more than 20 new products will be available in the Microsoft Store, which you can try for free in the form of demo versions.

At the moment, a complete list of such games is not disclosed, but some projects are already known.

The event is timed to coincide with The Game Awards, where announcements from Microsoft are also expected.

Terence Crawford: ‘In the early rounds I was just warming up’

Analysts: Hogwarts Legacy will be the best-selling game of 2023