A fan covered the song I Really Want To Stay At Your House from Cyberpunk: Edgerunner 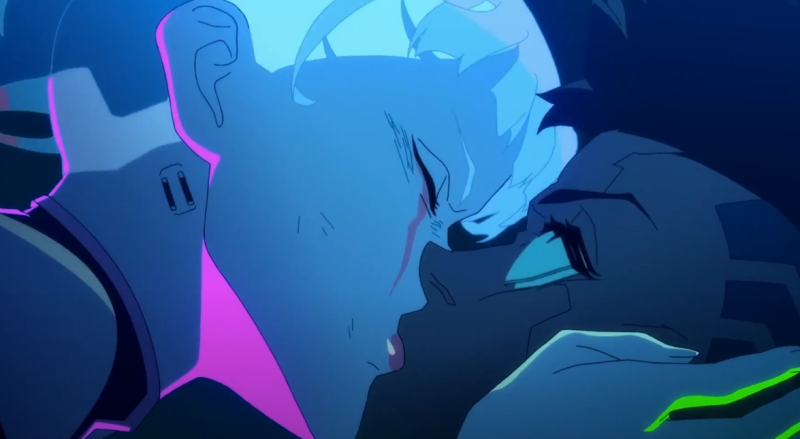 Just when Cyberpunk: Edgerunner fans thought their tear ducts would finally be dry, musician B-OH released a cover version of the mega-popular song “I Really Want to Stay At Your House” by Rose Walton and Hallie Coggins. The song was originally featured in Cyberpunk 2077, but its popularity skyrocketed after the release of Edgerunners in September of this year.

For those unfamiliar with B-OH, this is a youtube channel dedicated to remixing various popular anime tracks and other unique forms of music.

But B-OH is not the only person who liked this hit. The track currently has 70,222,145 streams on Spotify. Fans have gravitated towards this song because of its catchy hook, as well as the importance it holds not only for the Edgerunners characters, but also for fans on a personal level. The song’s lyrics describe the desire to stay close to the person you don’t have the best relationship with, as well as conveying a melancholic but hopeful energy that fans can’t get enough of.

Interest in the Cyberpunk story and franchise continues to grow, thanks to the overall success of Cyberpunk Edgerunners, as well as the announcement of a new DLC, Phantom Liberty, scheduled for release in 2023.

PELE: "They made my day full of happiness"

An anonymous fan gave streamer Amouranth $70,000 and a self-defense gun

Google releases news about the energy crisis in Search