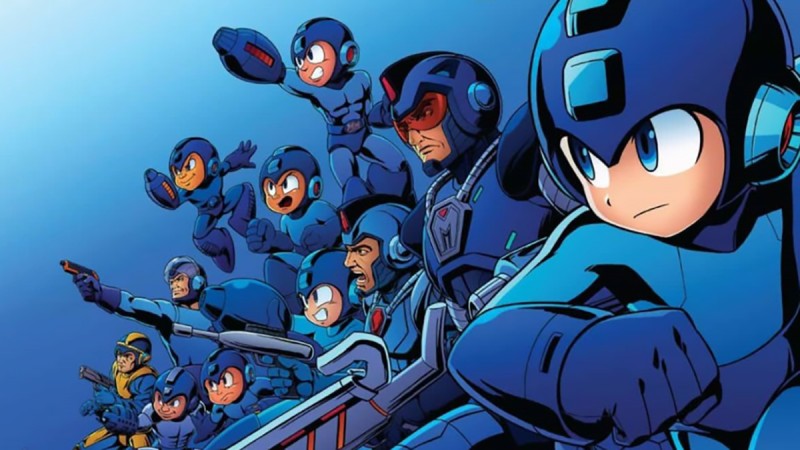 While Mega Man has been an iconic video game character for over three decades, new games have been released infrequently over the past couple of years. With the exception of a few remasters, the only completely new game was Mega Man 11, which came out in 2018. And while it remains to be seen what Capcom is going to do with the franchise next, it looks like there’s a lot going on behind the scenes already.

A new report from an insider named Zippo reveals that Capcom is developing three new Mega Man games at the moment. No further details were given on the nature of these games, but it was said that each of the three titles is independent of the upcoming Mega Man Battle Network Legacy Collection due out in 2023. In addition, Zippo suggests that in the future, Capcom may hold some kind of exhibition dedicated to the 35th anniversary of Mega Man, which came out in December 1987. While there’s no guarantee this will happen, it’s entirely possible given that Capcom has been holding similar presentations throughout 2022.

All in all, it’s no surprise that Capcom intends to do something new with Mega Man soon. Following the success of the aforementioned Mega Man 11, many fans have speculated that Mega Man 12 is coming soon. Moreover, even Capcom itself hinted a few years ago that a new game based on the main Mega Man series was in development. Obviously, it remains to be seen what will happen in this situation, but Mega Man could definitely be a franchise to keep an eye on in the coming weeks and months.

Elden Ring: a fan decided to play it on a cinema screen