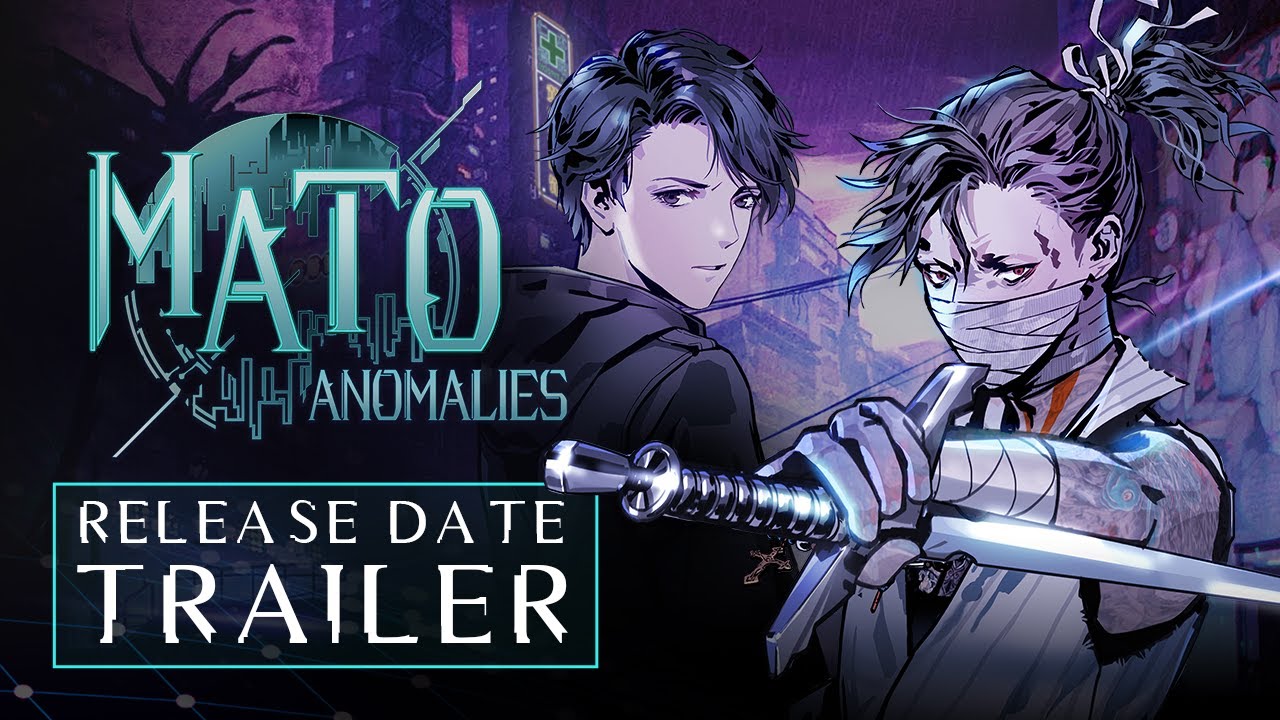 Playing the role of Detective Doe, users must fight their way through Mato, a neo-futuristic metropolis in the East, investigating strange events in the city and uncovering secrets along the way, eventually meeting many friends. However, not all is as it seems when players learn the truth about Detective Doe and his eccentric “partner in crime”.