Renowned analyst Ming-Chi Kuo predicts that mass shipments of Apple’s long-awaited AR/VR headset could be delayed until the second half of 2023 due to unnamed “software issues.” 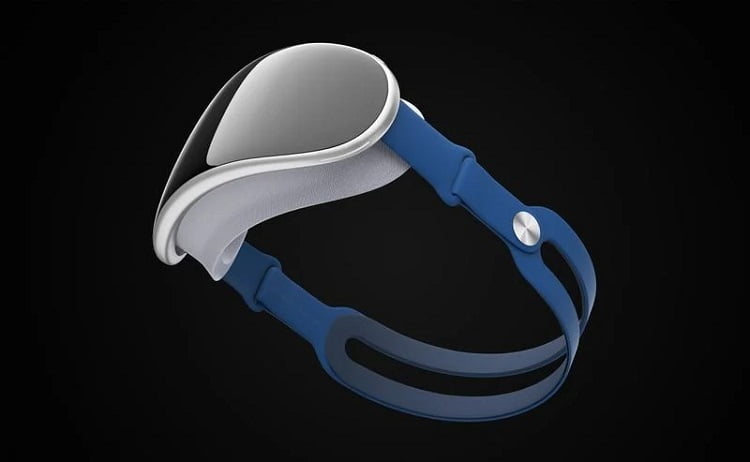 Mass shipments of headset components should start early next year, as previously reported, Kuo said, but the headsets themselves won’t launch until the second half of the year. As a result, the debut may take place much later than the expert expected, although the company may hold an official event dedicated to the new gadget earlier. In particular, the presentation at WWDC 2023, which will take place in June, may be optimal – the headset can be presented simultaneously with the SDK package of tools for developers ready to create AR / VR applications for the device.

Kuo previously said that Apple planned to introduce the headset, as yet unnamed, back in January, with shipments starting in the second quarter. Now he is not sure whether the delay in the start of deliveries will lead to the postponement of the event supposedly planned for January – a large time gap between the presentation and the start of sales may affect the level of the latter.

According to his forecasts, the supply of finished products due to delays should not exceed 500 thousand copies. Previously, it was expected that in 2023 the supply volumes would already reach from 800,000 to 1.2 million units.

The Apple headset is expected to be an expensive niche product. It was recently reported that Apple is registering the rights to the name of the xrOS operating systems – this may indirectly indicate that the announcement is just around the corner.

Rumor: Konami is making a remake of Metal Gear Solid - it will be a PS5 exclusive