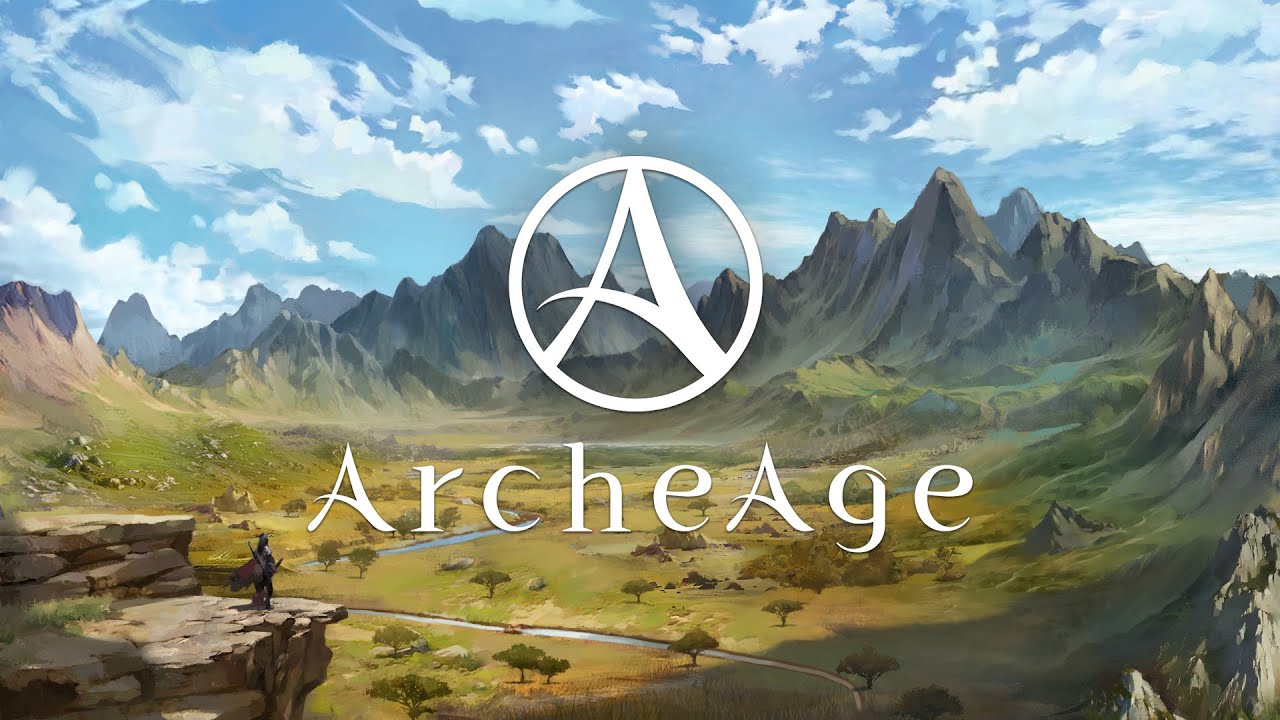 Kakao Games and XLGAMES have announced the opening of a new ArcheAge server. This server will go live on December 15, 2022, giving players the opportunity to re-experience MMOs in a world that has not yet been inhabited by ArcheAge players.

The Fresh Start server launch kicks off with a series of celebrations offering their own special in-game rewards, including the Ally Wing selection box (awarded when a new character is created on the server) and the exclusive Stryker battle pet.

Anyone who logs into the new server can take part in the global challenges set by XLGAMES. During the first 100 hours of server operation, the average equipment score of the top 20 players will determine which nation wins. Each new server player based in the winning country will receive event rewards, and the top 20 players will also receive a massive credit payout. This event will take place on Korea, Asia, North America and EU servers.

The PvP event will also pit countries against each other. The faction with the most wins in the Battle for the Golden Plains instance will receive the Jake’s Blessing buff for countries in their region. Meanwhile, all players participating in both events will receive an in-game reward for their efforts.

UK charts: Poor start for Need for Speed ​​Unbound - how did The Callisto Protocol fare?

DRAGON BALL Games Battle Hour will return in 2023, the dates of the event

Pokémon Scarlet and Violet: a mysterious Pokémon hints at the arrival of a DLC