BioWare showed an in-game video from Dragon Age: Dreadwolf – it introduces the main villain and prepares for a new battle

Publisher Electronic Arts and developers from BioWare studio on the occasion of Dragon Age Day, celebrated by fans on December 4th, presented a story video from the upcoming RPG Dragon Age: Dreadwolf and a new story based on it. 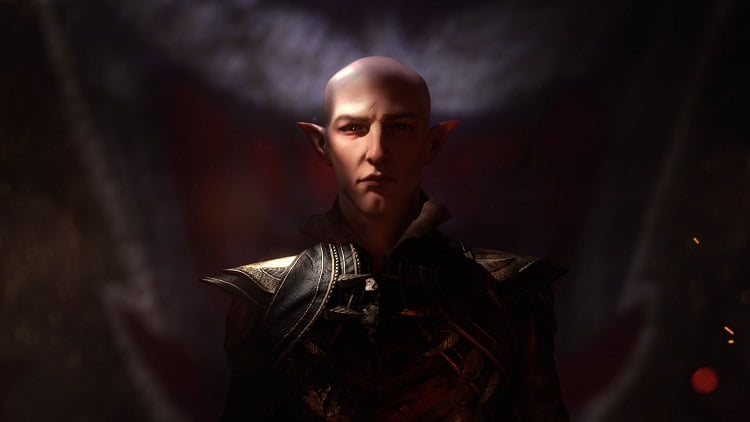 A one-minute cutscene tells about the main antagonist of Dragon Age: Dreadwolf, the renegade elven mage Solas, also known as the Dread Wolf. The narrator is the dwarf Varric Tetras.

In his monologue, Varric calls Solas the ancient elven god of lies, who created the Veil (separates reality from the world of demons and ghosts), and now wants to destroy it. And only a group of heroes can stop him.

With a teaser of Solas, the developers intend to end the year of news about Dragon Age: Dreadwolf – in February, the game reached active production, acquired a name in June, and went through alpha testing in October.

Dragon Age: Dreadwolf has no official release dates or target platforms at this stage, but according to unconfirmed information, the game is scheduled for release in the second half of 2023 on PC, PS5, Xbox Series X and S.

Scam: beware of these mobile applications that promise you money!

“Ambilight for retrofitting”: State-of-the-art TV backlighting from Govee now at a discount

Like a Dragon: Ishin: System requirements and DRM system confirmed

A data-rich mobile plan at a low price: this is Prixtel's bet with Oxygène

Disney has found a way to age or rejuvenate people, and it's pretty amazing!

Super Mario Bros. - The Movie, McDonalds will give away Happy Meal themed toys

PS5: the DualSense Edge and its design protagonists of a video by Sony

Diablo 4: Lots of new information today in the live stream

Apple sales: the powerful MacBook Air and its M2 chip on sale!