Croatia goalkeeper Livakovic wins Man of the Match against Japan 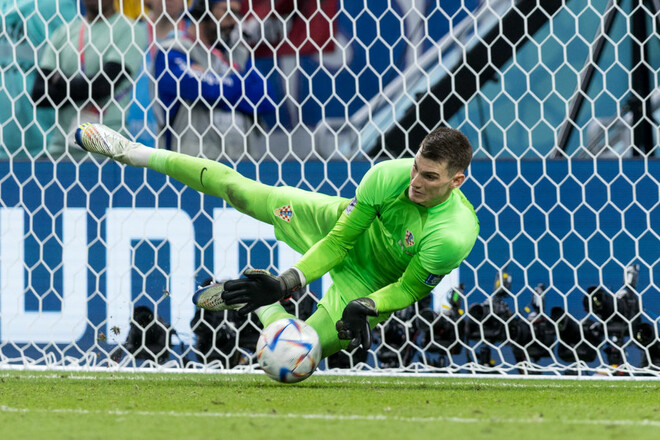 The 27-year-old goalkeeper of Dinamo Zagreb and the Croatian national team Dominik Livakovic was named the best player in the match of the 1/8 finals of the 2022 World Cup against Japan according to FIFA.

The main and extra time of the match ended in a draw 1:1. And in the penalty shoot-out, Livakovich repulsed three Japanese strikes (from Takumi Minamino, Kaoru Mitoma and Maya Yoshida), becoming the main character of the match.

In the quarterfinals, the Croatian national team will play with the winner of the match Brazil – South Korea.

🪨 Dominik Livaković was a rock when Croatia needed him most!

Microsoft confirms price increase for Xbox exclusives from 2023 - Forza Motorsport, Redfall and Starfield will cost $70 each

Google Drive: How to Share Files with Non-Gmail Accounts