The intro of the “Dead Space” remake is now available to watch. For 18 minutes you can get an idea of ​​the graphical and technical improvements. 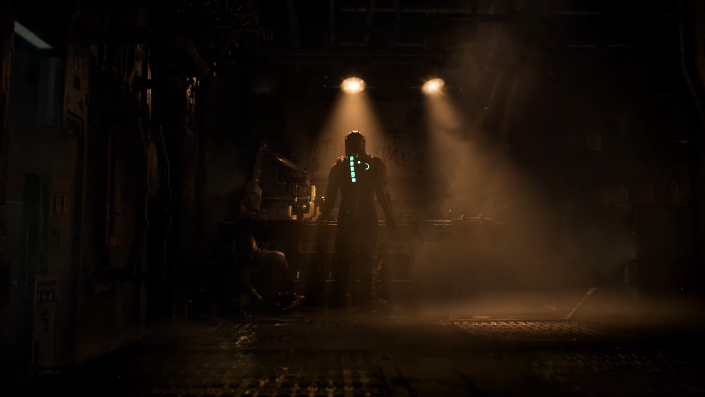 After “The Callisto Protocol” has been released, it won’t be long before the remake of the model: “Dead Space” will be released on January 27, 2023 for PS5, Xbox Series X/S and PC.

PC version in use

You can now see what the first 18 minutes of the new edition look like in the latest video from IGN. The space horror runs here on the PC with a 4K resolution and 60 frames per second.

At the beginning we see the engineer Isaac Clarke stranded with his team on the spaceship USG Ishimura. Here he quickly realizes that terrible things are going on. By the way, unlike the original, the protagonist can speak.

Both the textures and the lighting are much more realistic. Furthermore, the environment contains more objects.

The game not only has visual improvements to offer: Thanks to the Peeling-Systems and the Intensity Director, the combat system should be more varied. In addition, the development team has implemented new areas and obstacles, which means that even “Dead Space” connoisseurs can experience something new. New weapon upgrades are also included.

Because there are also more lines of dialogue, the story is deeper. And on loading times, players can because of the Current-Gen-SSDs completely renounce.

The Standard Edition of the “Dead Space” remake can be pre-ordered in the PlayStation Store for 79.99 euros. If you have a membership with EA Plus, you can save ten percent. If you would rather have the Digital Deluxe Edition, you pay ten euros more. Also one Collector’s Edition in physical form is available, which costs as much as $275.

PlayStation Plus Essential, Extra and Premium discount for Black Friday, the details of the offer