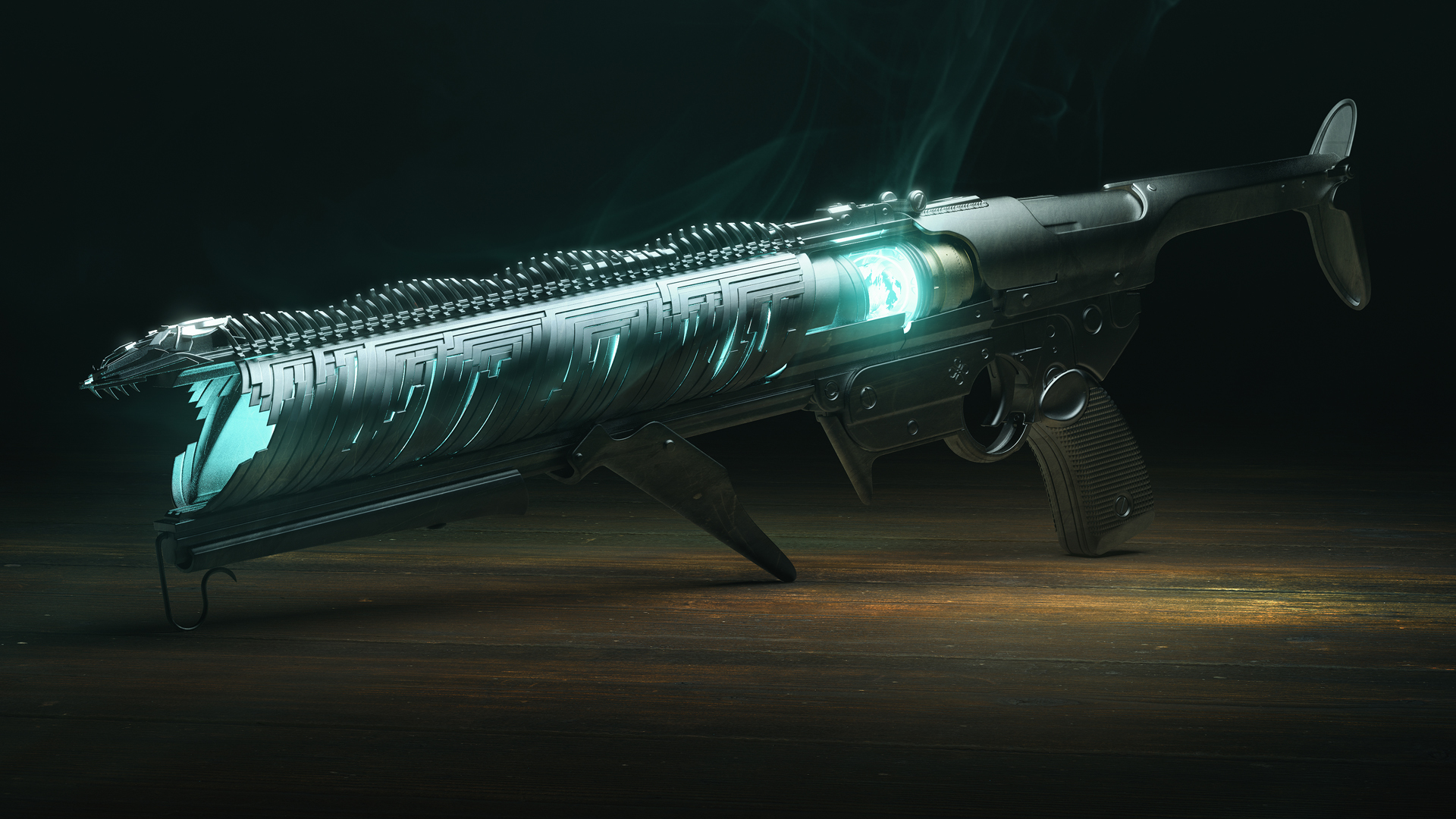 December 6, 2022 will be a day of mourning for many raiding Destiny 2 Guardians. Sure, season 19 starts, which prepares for the events in the next expansion Lightfall. But at the same time, some weapon balance changes are being made. And, as we already know, it affects divinity, which will probably lose popularity with raid weapons with a noticeable nerf to its weakening effect. And the drought collector also has to take a beating.

But it is interesting that Xenophage will receive a buff. In view of the upcoming improvements, Coldheart should also become an interesting option for Arc class builds – perhaps the adjustments will harmonize in particular with the buffs for Warlocks’ Arc souls! Below is an overview of the adjustments that await you from December 6, 2022.

The Basics perk (which applies to the following on Exotic weapons: Borealis, Hard Light, and Dead Messenger) works, but could do more to give the modes some identity based on the damage type chosen. Thus, each damage type now grants different weapon stats (think elemental coupler if this perk would take into account the damage type on the weapon and not the player’s focus).

Added stats to all items.

Breaking through an enemy shield now refills the magazine from reserves and allows for bonus damage with the next 5 shots. Will not be disabled by reloading.

3 critical hits add a round to the magazine and increase the damage of the next body hit.Stacks up to 3 body hits with increased damage.Resets on reload.

Body damage has been reduced to the level of Lorentz Drive.

tale of a dead man

Now favors critical hits over body shots when firing from the hip when both target types are within the precision aiming cone. Body shot damage increased from 46 to 54. Critical hit damage reduced from 81 to 80.

Now applies a startle effect when damaging targets with Personal Assistant active.Increased base effectiveness to 80 while in the air.

Increased the bonus damage against Blighted targets from Drought Collector from 10% to 25%.

Whisper of the Worm

Base effectiveness in the air increased to 80.

Chain Reaction has been added to the intrinsic perk.

Relentless’ reduced charge time on hit now resets with a 5 second timer. This timer is updated whenever you land a hit.

Increased the radius required to activate the perk from 15m to 20m.

The movement penalty has been removed.

Increased max grenade damage in PvP from 80 to 120 and increased explosion radius from 3m to 4m. Rocket damage changed from arc to kinetic.

Lightning Storm will now properly activate when it hits the Divinity Dome.

Now deals about half of the damage as impact damage and the rest as detonation damage. Total damage increased by 5%.

Previous changes made to the Sniper Rifles’ flinch effect have been applied to Linear Fusion Rifles.

That’s why we’ve added a Full Auto Toggle feature in the Gameplay menu in Settings that will go live with the launch of Season 19. This setting allows all weapons to become fully automatic.

We’re also aware that certain melee combat requires fast clicking and are considering something similar for this category. For example: glaive melee, sword melee, and melee with sustained supers (although currently not regularly charged and uncharged melee).

Each shotgun sub-family will have a unique, fixed spread behavior and matching reticle. The crosshairs are set to match the size of the actual scatter pattern in the standard field of view (FOV). However, this does not apply if the field of view or the scattering angle changes (e.g. when jumping). In a later version in Lightfall we will adjust the crosshairs to react dynamically to the spread angle. Another update for Field of View will come in a later release.

PvE damage increased by 5%. Rapid-Fire Shotgun reload speed now always applies, not just when reloading from an empty clip. Reduced zoom stat on Drang und Drang (Baroque) from 14 to 13. Stability of 49 reduced to 35. Aim assist stat reduced from 59 to 45. Fusion rifle crosshairs for hip fire have been reworked to be more responsive to changes in the aiming cone Networking. Glaive melee attacks now benefit from Exotic armor perks attached to Synthoceps, Wormgod Touch, and Wintercraft. Glaive melee damage multipliers on champions, mini-bosses, bosses, and vehicles have been reduced by 25-30%. Damage against powerful and weaker enemies is unchanged. Glaive melee base damage reduced from 75 to 67.

Updated Rose stats to be appropriate for an Adaptive Hand Cannon.

Weapon mods that increase the effects of weapon perks aren’t super interesting, so we’ve made a long-awaited (and long-desired) change: the Dragonfly, Rampage, and Surrounded perks now have the special Mod behavior enabled.

Grenade Launcher, Queenbreaker, and Grand Overture previously used the legacy blinding effect, which players reported can be uncomfortable and cause photosensitivity issues. They have now been switched to the new Arc Glare effect, which has had the brightness of the screen effect significantly reduced and is less jarring overall.

Fuels in Portugal: diesel goes up by 1.8 cents and gasoline by 1.4 cents