Nexon and Arc System Works gave the full info drone on “DNF Duel” as part of the “ArcRevo Japan 2022” tournament. First off, a new fighter has been announced with a teaser in the form of Specter. 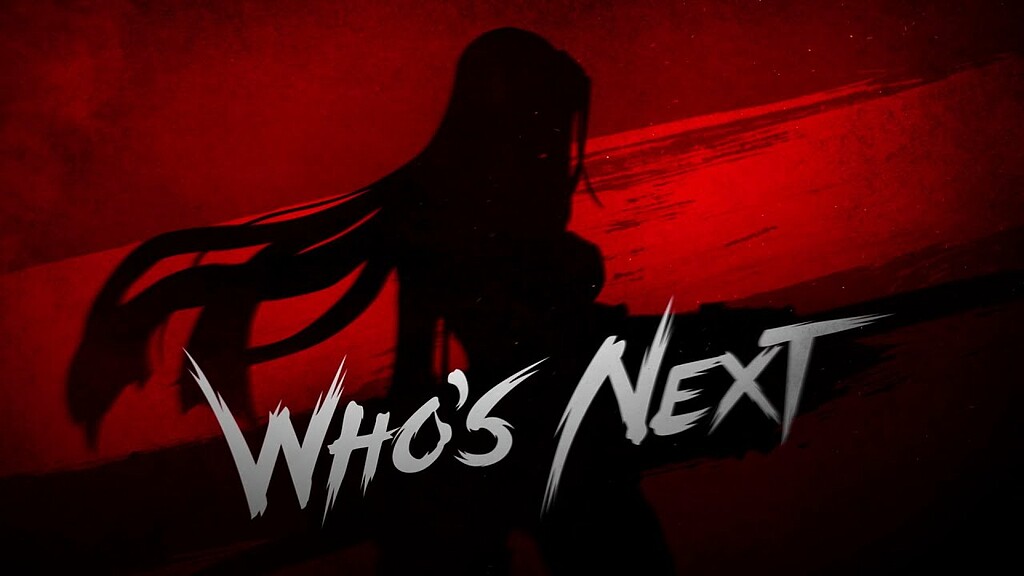 It’s still unclear when Specter will be available in “DNF Duel”, but we really shouldn’t have to wait too long. Furthermore, the so-called Grand Balance Patch was promised for the rest of the month. There was also a trailer for him. 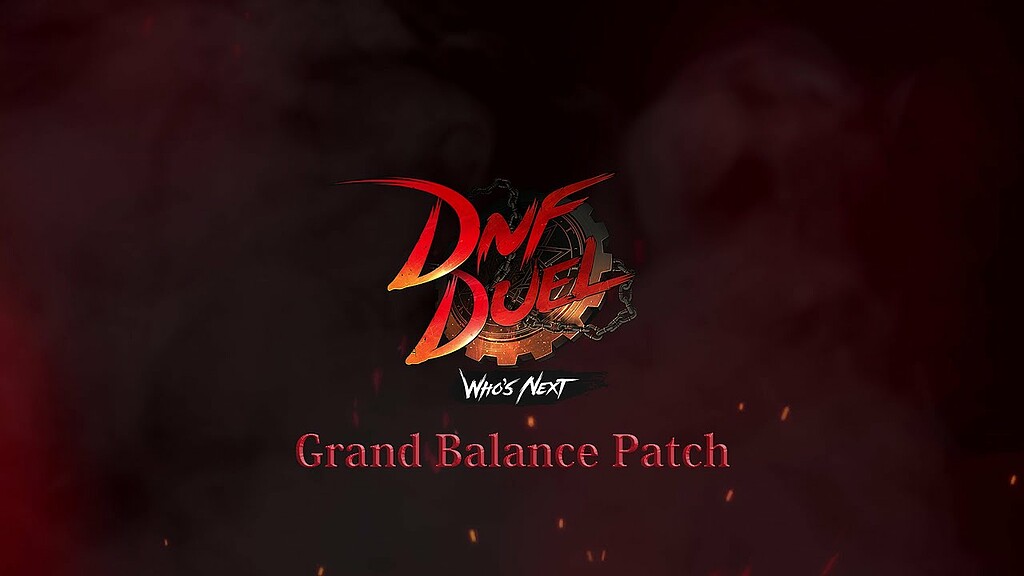 And we saved the best news for last, because “DNF Duel” will also be released for Switch in spring 2023. The brawler has been available for PS4, PS5 and PC since June 28th.

“DNF Duel” is based on the Korean online game “Dungeon Fighter Online”. “The dungeon and fighter RPG franchise of 16 years is now back as a 2.5D fighting game,” says publisher Nexon. “Join the fight as a Berserker, Inquisitor, Striker, Grappler, Ranger and more.”

Dark and Darker devs confirm solo dungeon ahead of next playtest

Intel wants to market chips with trillion transistors by 2030

Bullet Train: Silly but fun movie. It's going to blow up Netflix!

The Witcher 3 PS5 / Xbox Series: how to transfer your PS4 / Xbox One save?