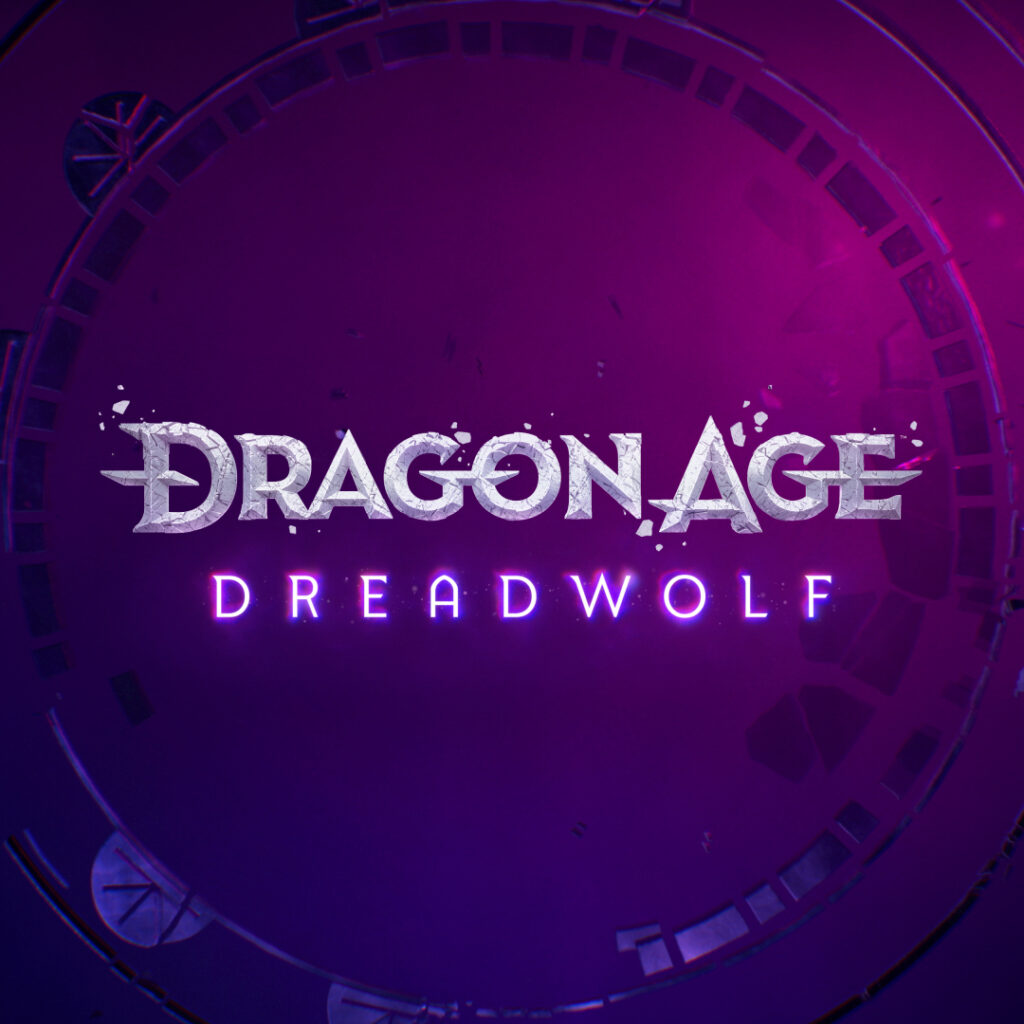 December 5th, 2022 at 4:23 p.m. by Andreas Link – Bioware has released a cinematic for the fourth part of the Dragon Age series, Dreadwolf, which should make players want more. In terms of content, Dragon Age 4 is finished and is now being polished.

After a long period of radio silence at Dragon Age 4, the developers are now reporting twice within a short time. This could be a sign that the marketing campaign is starting slowly. The game should also be finished in terms of content and is now being polished.

This time there is a cinematic about the Dreadwolf, which will play a central role. Its content has already been roughly outlined: “Solas, the dire wolf. Some say he may be an ancient elven god, but some say the opposite. Others say he is a traitor to his people…or a savior who is now at the expense of your world. His motives are mysterious and his methods sometimes questionable, which has earned him a reputation as a cheat god – a player of dark and dangerous games.”

“#TheDreadWolfRises” was already teased in 2018. It wasn’t given much thought back then, nor when it featured Solas, a powerful villain in the game known as the Dreadwolf, and in Inquisition as Fen’Harel, the lord of crooks and elven god of treachery. In 2022, the covers were dropped and the first concrete hints about the game were given.

Bioware confirmed that the scene is taken directly from the game. It should then also be clear how parts of the story will be told. “Elven god of lies or heroic rebel against tyranny?” teased Bioware on Instagram. “Depends on who you ask. Happy #DragonAgeDay! We start today with an in-game cinematic of #Dreadwolf!” Dragon Age: Dreadwolf is expected to be released in late 2023; nothing is officially known yet.

When is Monster Hunter Rise on Xbox Game Pass?

Some Samsung Galaxy A13 devices are already getting Android 13 - Aroged

In the West, more and more inclined towards negotiations between Ukraine and Russia