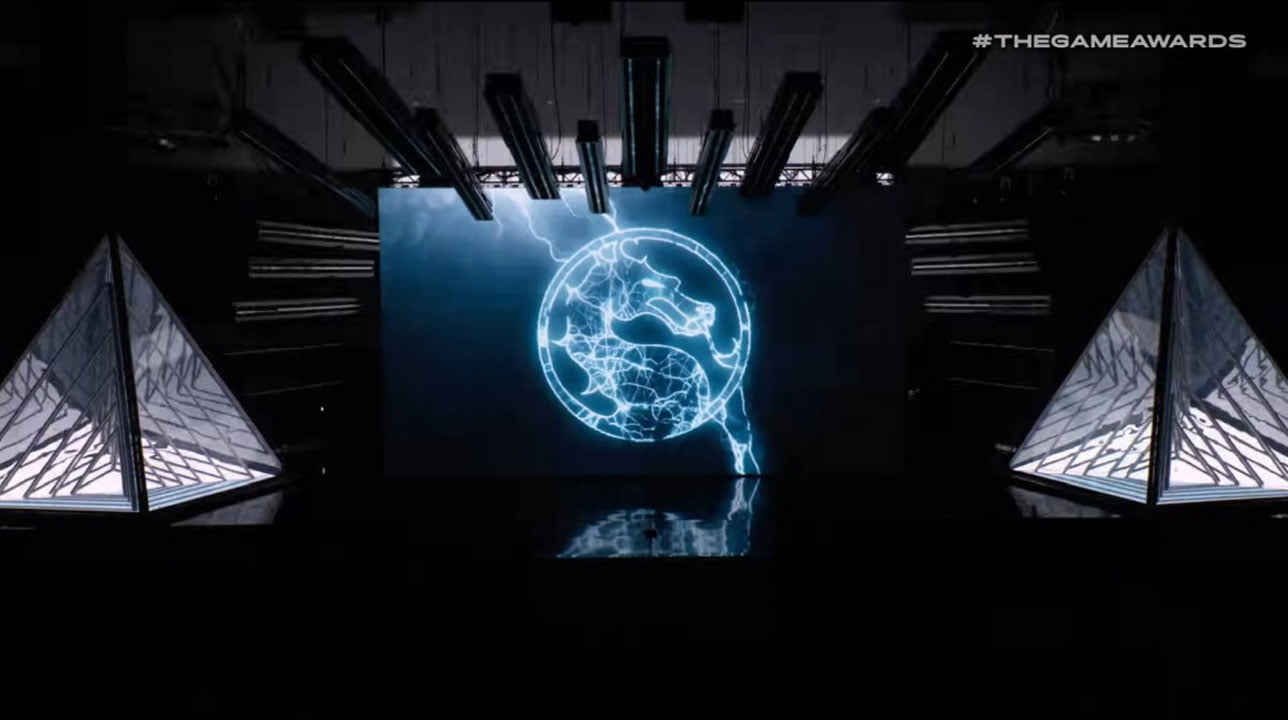 The Game Awards 2022 are right around the corner and as can be predicted, many gamers are of course trying to guess what games will appear there. This prestigious event is indeed often used by publishers to announce updates and even introduce their newest product, complete with guaranteed hype. With the confirmation of the presence of Tekken 8 and Street Fighter 6, many gamers believe that this will also be the point of Mortal Kombat’s return to the surface. But unfortunately, that hope must die before it thrives.

In response to existing speculations and rumors, Ed Boon finally spoke up. It is with a heavy heart that he announces that the magic of MK11’s announcement some 4 years ago at The Game Awards will not happen this year. This means they won’t be announcing any games, including Mortal Kombat, at the event this year. Ed Boon didn’t talk much about the status of the development, only saying that they weren’t ready. He also did not forget to thank for the anticipation that had surfaced.

4 years ago at the Game Awards we managed to pull off a surprise announcement of MK11, which turned out great.

Perhaps too great, as many assumed we’d repeat that trick for our next game.

Thank you for the anticipation, but we’re not ready to announce the next NRS game yet.🙏 pic.twitter.com/QMXsuEPchR

With that said, the dream of seeing the next generation of the Mortal Kombat series officially die. Are we going to see it any time soon? Or do we have to wait a long time? For now, only Ed Boon and God knows.

Over the past day, the Armed Forces of Ukraine destroyed 540 invaders, a helicopter and 8 armored combat vehicles

At banks and savings banks: Girocard is equipped with practical new functions

Acquisition of Activision Blizzard: rift within the US antitrust

Kojima has released a new teaser for his mystery game, possibly Death Stranding 2