Elden Ring: a fan decided to play it on a cinema screen 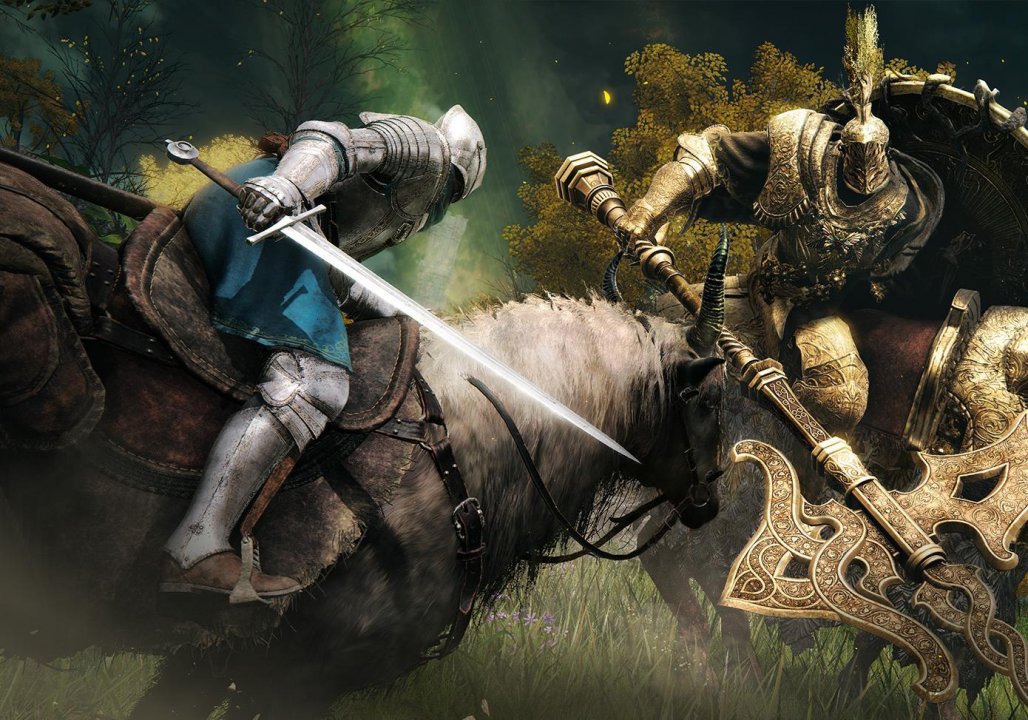 A fan of Elder Ring has decided to play big in the title of FromSoftware, renting a whole for the occasion cinema. In honor of modern times, ours then took a picture on the big screen, where the game logo stands out, and published it on Reddit with the nickname SuportSloth07.

Ours explained in the post: “Today I rented a cinema and the first thing I did was play Elden Ring and let Malenia tear me apart.” (He wrote Melania, but let’s not quibble).

Pressed in the comments, SuportSloth07 explained that they rented the cinema in Queensland, Australia and paid 300 Australian dollars for the inconvenience, i.e. the price of about 30 adult tickets.

Renting cinemas is not a big news, considering that the service is often offered to schools and associations (it also happens regularly here in Italy). But doing it for a video game is a whole other story. It should be noted that ours seems to have particularly appreciated the audio part more than the video part, even if colliding with Placidusax on a screen of that size shouldn’t be bad at all.

It would be interesting to know what portion of the game he played on that screen. Maybe he could record the game.