Japan’s Nidec CEO Shigenobu Nagamori acknowledged that the production of E-Axle electric motors for electric vehicles continues to be accompanied by operating losses. This is due to the opening of new production facilities, investment in development and the complexity of the task – to create a highly reliable, simple and cheap electric motor for electric cars. Everything will change with the start of mass production of second-generation engines, which have recently begun to appear. 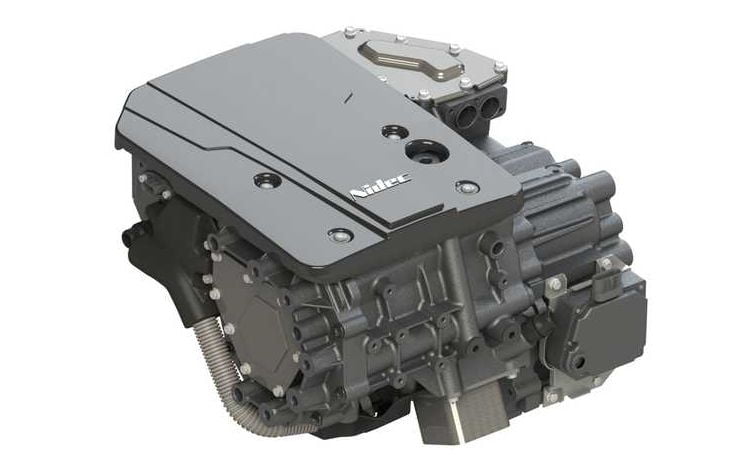 At the end of September, Nidec started production of the second generation E-Axle electric motors. The device is noticeably cheaper than the first generation engines that the company began producing in 2019. To clarify, the E-Axle concept involves the production of a “semi-finished product” in the form of a packaged structure, including the engine, transmission and inverter. If the company manages to create an advanced and fairly inexpensive solution in this area, we are waiting for affordable and fairly high-quality electric vehicles.

Nidec’s CEO expects next-generation E-Axle engine production to start generating operating income by the end of fiscal 2023 (calendar March 2024). However, for a successful business in the field of production of electric motors for electric vehicles, the company still has to invest at least 1 trillion yen until 2030 (over $7 billion).

Currently, Nidec’s EV motors are predominantly located in China, where there is a strong demand for EV motors. At the same time, the company not so long ago planned to increase the number of plants to seven. Nidec is now planning an eighth plant for the U.S. electric vehicle market, which will be deployed in Mexico. For design tasks, the company will create a development center in Bulgaria, where it will hire about a hundred IT specialists. In general, Nidec expects to involve 3,000 to 5,000 technical people in development, “to become a world leader,” as the company’s CEO put it.

Bogdan TSYMBAL: "I want to progress at the next stage"

Lawyer: “Mudrik will have no problems with leaving the transfer to Arsenal”