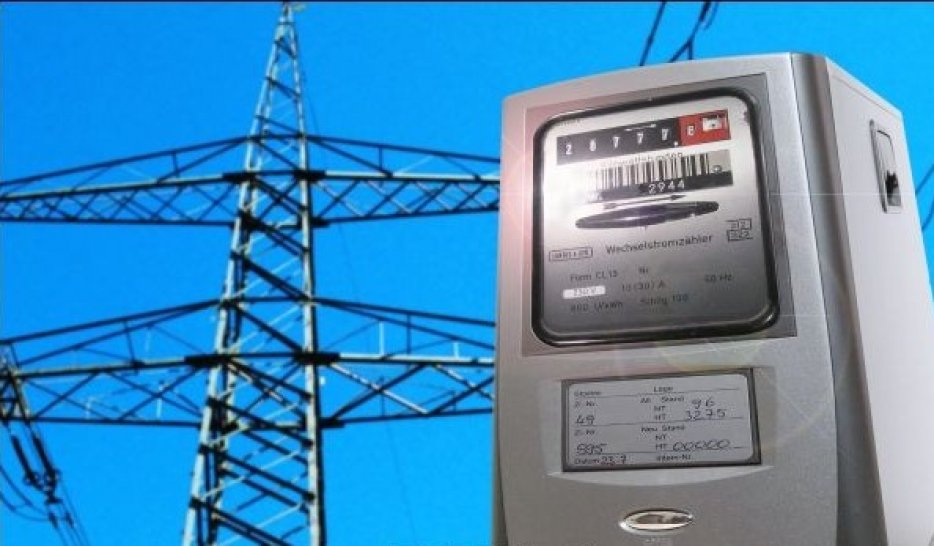 December 5th, 2022 at 12:21 p.m. by Rhonda Bachmann – The federal government wants to ensure that everything is done properly with the upcoming gas and electricity price brake. To this end, the respective draft legislation should include the prohibition of unjustified price increases.

Unjustified price increases should be prevented

In the case of both gas and electricity prices, suppliers will have to prove that the price increases are justified. Not every increase should be banned immediately. However, only the possibly increased procurement costs should be passed on to consumers. Abusive costs that went beyond this should be prohibited.

The government wants to prevent price increases from taking place because the state bears the costs via the price cap. If the citizens are not sure whether an increase in prices is really justified, they should contact the consumer centers or seek legal advice. Should there be proceedings before the Federal Cartel Office, the suppliers would have to prove that the price increases were justified. The office can also oblige companies to stop their abusive behavior or even impose monetary sanctions on them.

Most recently, the Federal Network Agency had warned against buying supposed power saving boxes on the Internet. Because the energy saving effect is questionable with such devices. In addition, the CE marking would be missing or only a forged marking would be present. Power consumption can be better monitored with certified measuring devices.

Sonic Frontiers: Combat was initially similar to Bayonetta and Devil May Cry

Worst Netflix film, it gets the perfect score of… 0%!